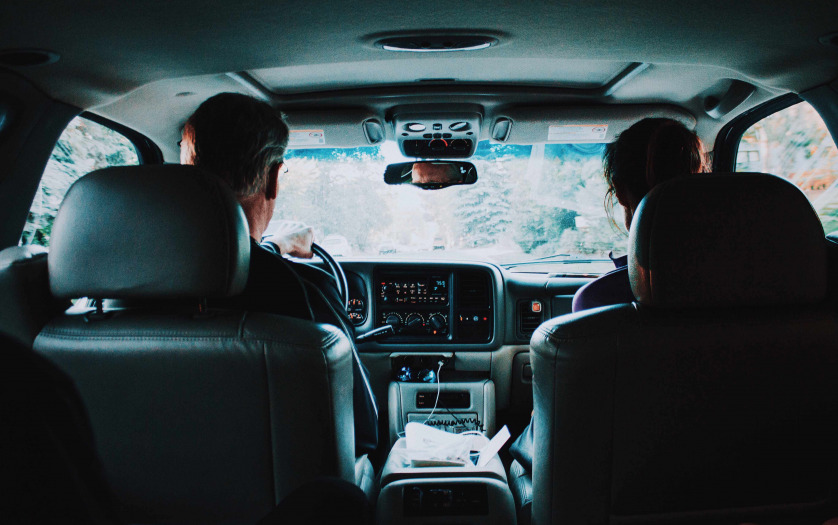 A student with autism was wrongly refused assistance to get to college, an ombudsman has found.

The Siddiqui’s application was turned down because the family had a Motability car, but the ombudsman said this did not mean the car had to be used to take him to college.

The council said it had accepted the findings and amended its policy.

Amir’s parents applied for their son to receive assistance with travel to Hereward College, a national college for young people with disabilities, before he started in 2018, aged 19.

The college is eight miles from his home.

Two requests were rejected on the grounds the family had a Motability car and the council would only provide travel in “exceptional circumstances”. But the family said as foster parents, they had other responsibilities and so could not easily take him to college, although they did so.