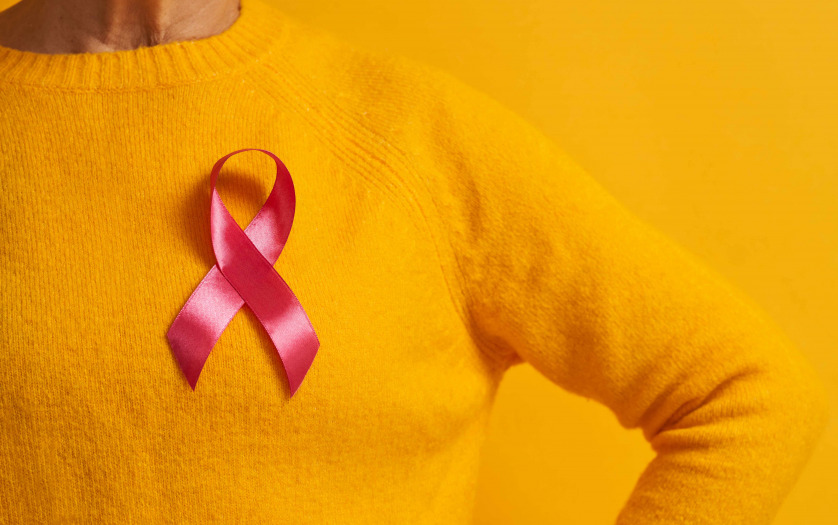 Breast cancer is the most common cancer among women – and the most deadly. Early detection is critical to improve women’s chance of survival.

In Colombia, the project Manos que Salvan Vidas – Hands that Save Lives – trains women who are blind and have low vision to screen for signs of breast cancer, BBC reports.

It’s an approach based on their greater sensitivity of touch and is an additional screening method, especially useful for women under 50 who aren’t offered routine mammograms. The examiners use a new technique developed in Germany.

Women with vision disabilities are capable of detecting very small nodules. If that happens, the patient is given an appointment with a doctor who decides on the next steps.