Government forced into U-turn over disability benefits for chronically ill 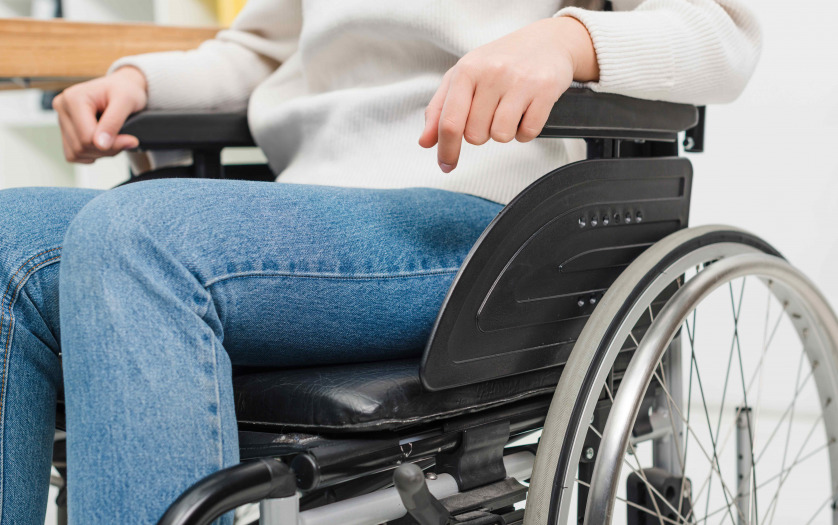 Campaigners have forced a government U-turn after demonstrating that chronically ill claimants suffering severe pain were wrongly denied disability benefits on the basis that they were not taking powerful, opiate-based painkillers, reports The Guardian.

Bristol Law Centre said disability benefit assessors routinely assumed that if a claimant had been prescribed an “over the counter” drug such as paracetamol then their pain must be mild or moderate, and denied or reduced benefits accordingly.

It estimates that thousands of claimants nationally have been incorrectly refused disability benefits in this way.

Campaigners had argued that it was unfair and dangerous for assessors to use painkiller strength as a proxy for the level of illness because GPs were reluctant to prescribe stronger opiates because of the harmful side effects.

The law centre said the guidance had encouraged ill and disabled people claiming Personal Independence Payments (PIP) and Employment and Support Allowance (ESA) to demand stronger drugs from their GP as a guarantee of benefit eligibility.