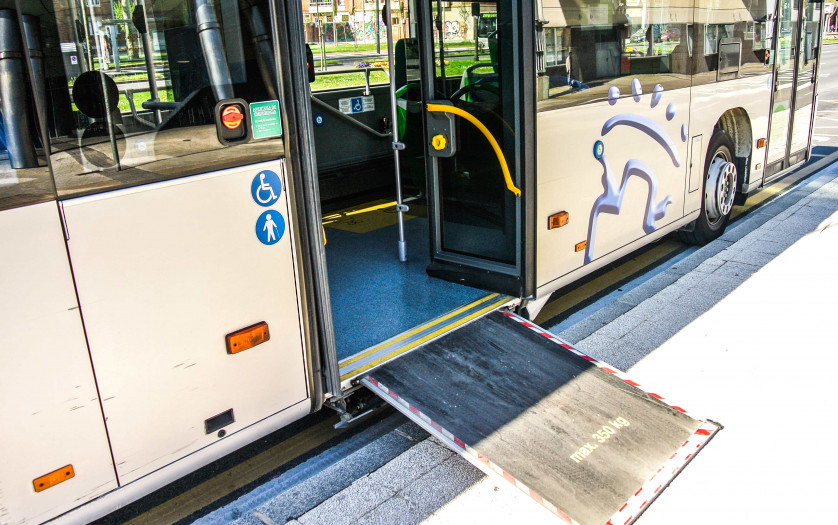 For Jean Bosco Nzaramba, a person with disability who loves to travel, using public transportation used to be a hustle.

“It was difficult to find comfortable seats. Sometimes the last seat on the bus would be in between people. I had to seat and bare the discomfort until I got to my destination,” Nzaramba said.

For those more disabled than him, he said, it was worse. “Some couldn’t climb the steps so they had to get someone to carry them on to the bus.”

“It is good that the transportation issue is being solved,” he said.

Clever Gatete, the Minister for Infrastructure, says the government has bigger plans to help people with disabilities.

“We are working on making better roads, investing in bus park facilities and an orderly bus system to help people with disabilities,” said Clever Gatete, the Minister for Infrastructure.