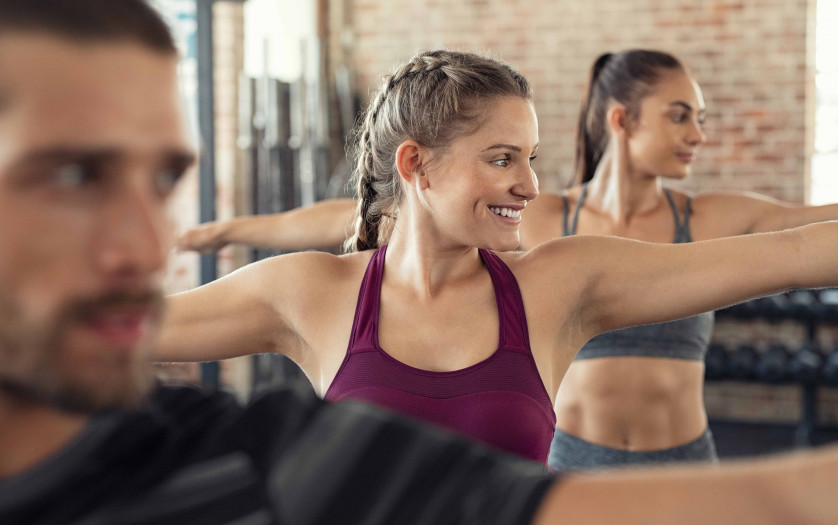 Rehabilitation for most stroke survivors rarely involves aerobic fitness. But new research suggests they might be missing out on a significant healing opportunity.

The analysis was published in Journal of the American Heart Association.

Stroke remains the leading cause of disability in the United States. Doctors often prescribe physical therapy. But survivors often fail to keep up with extended rehabilitation activity unless they have support, the analysis said.

“The physical therapy we currently provide to patients after a stroke focuses more on improving the ability to move and move well rather than on increasing how far and long you can move,” lead author Elizabeth Regan said in a news release. But “it doesn’t matter how well you can walk if your endurance level keeps you at home.”

Mixed aerobic activity provided the best result, followed by walking. Cycling or recumbent stepping was the least effective but still significant. Participants benefited whether they started an aerobic exercise program one month or one year after their strokes, Regan said.