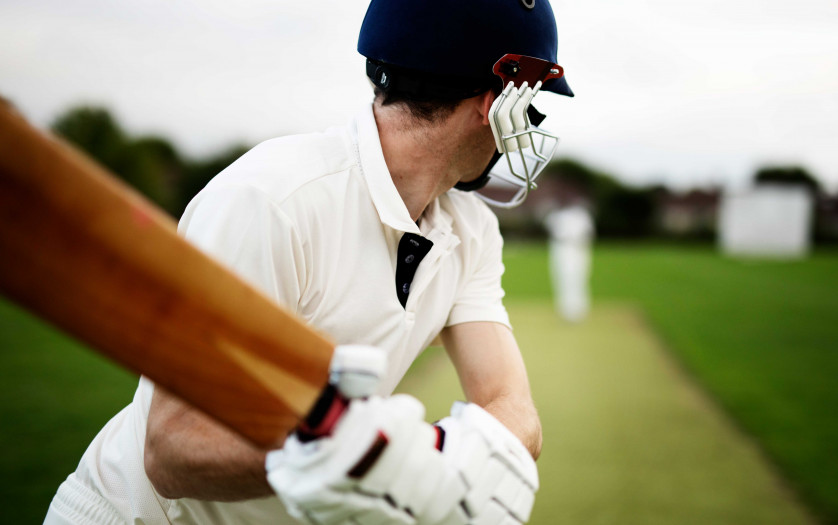 The physical disability world cricket series that was ongoing in Worcester concluded on 13th August with India becoming the champions after defeating England by 36 runs.

Batting first, India posted 180 on the board in 20 overs. England could only manage 144, with Indian bowlers showcasing a brilliant effort with the ball.

The tournament, organised by the England & Wales Cricket Board, also saw teams from Bangladesh, Afghanistan and Zimbabwe. England had reached the title clash by defeating Afghanistan in the semi-final of the tournament.

The Indian team by All India Cricket Association for Physically Challenged was backed by BCCI.