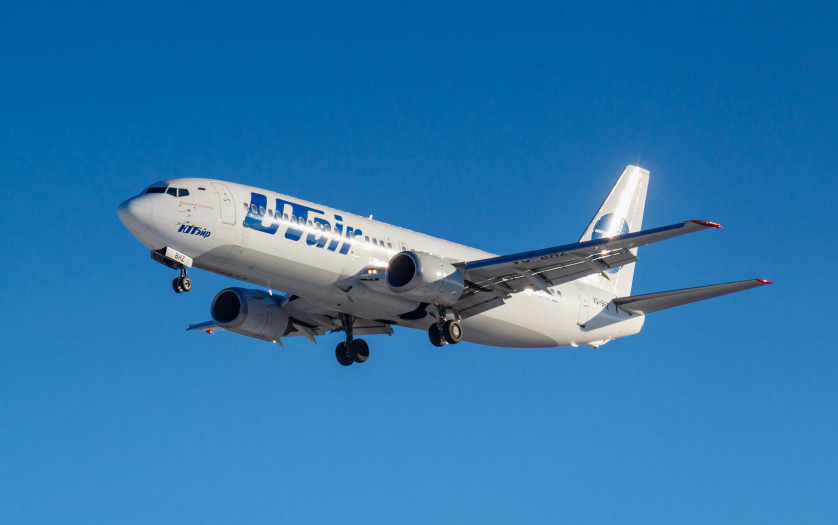 UTair Airlines was held administratively liable for forcing the mother of two disabled children to purchase 11 tickets for a flight from Kurgan to Moscow, TASS reports citing a source in the Ural Transport Prosecutor’s Office. The airline fined a total of 50 thousand rubles. (approximately 760 USD). Natalya Zagumennaya, a resident of the city of Vyazemsky in the Khabarovsk region of Russia , was forced to pay several times more for her flight from  Kurgan to Moscow, as her two sons with cerebral palsy were flying with plaster legs after an operation. One child had both legs in a cast, so the airline demanded that they pay 9 places to install a stretcher in the cabin. The other child had only one leg plastered, but since it did not bend, the cost of the flight for him increased one and a half times.

Neither requests, nor tears, nor documents on the disability of the children touched the airline employees. As a result, the flight cost the mother  60 thousand rubles. instead of 16 000.

She said, they said – woman refused drink at pub due to scooter – pub denies claim

A woman with a physical disability says she was refused…

A Long Beach, California family asserts they weren’t allowed to…

The International Air Transport Association (IATA) announced the launch of…