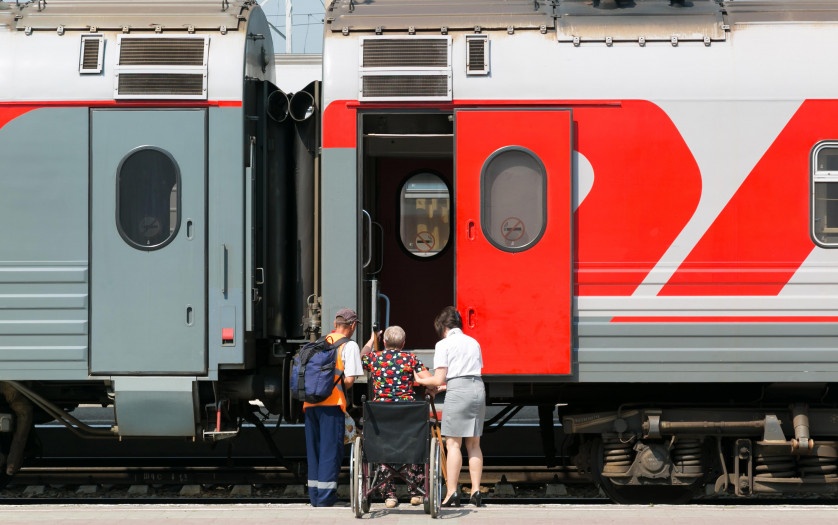 Poor accessibility to Dart and other Irish rail networks breaches the human rights of wheelchair users, disability protesters have claimed.

Congregating on Friday outside Clontarf Dart station in Dublin, where lifts are frequently out of order, the group demanded equal access to public transport services for people in wheelchairs or with disabilities. The Dublin Access for All protest was supported by the Central Remedial Clinic and the Irish Wheelchair Association.

“It is the equivalent of being caged or in a straitjacket,” said Seán O’Kelly (28), a disability activist who now avoids the Dublin commuter rail service “at all costs” .

Saoirse Smith (27) said she can never relax when taking the train, as she is “constantly worried” something will go wrong.

She recalled being trapped on a Dart at Connolly station for nearly 20 minutes, when the staff member who was supposed to arrive with a ramp did not turn up.

Iarnród Éireann spokeswoman Jane Cregan said lift issues predominantly arise from misuse and it endeavours to fix faults within 24 hours, although this can take longer.