Link Between Exposure to Solvents and Autism 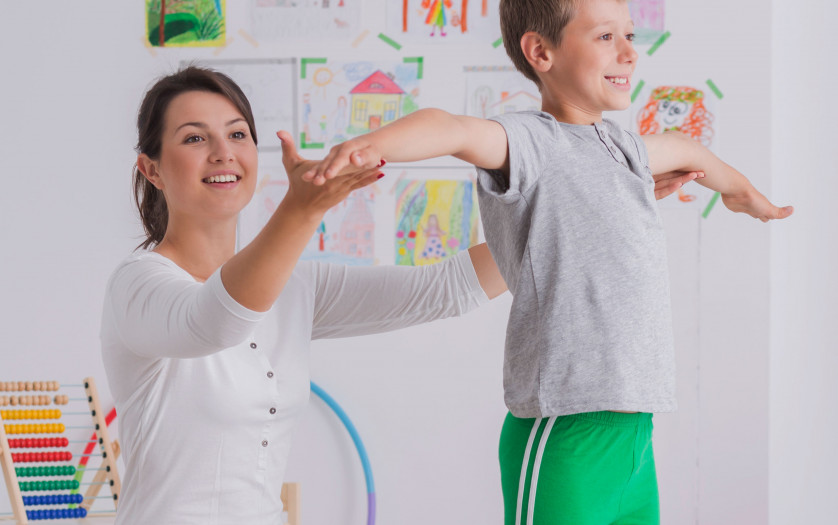 A mother’s workplace exposure to solvents may heighten her child’s risk of autism, shows a research published online in the journal Occupational & Environmental Medicine.

While cautious interpretation is needed, the findings add to the growing body of evidence indicating that environmental and workplace factors may be linked to the development of the condition, say the researchers.

Autism is a neurodevelopment disorder that includes repetitive behaviour and difficulties communicating with other people. Figures in the United States indicate that one in every 68 children is autistic.

The speed with which the number of new cases has increased suggests that factors other than genes may be involved. Several studies have suggested links between prenatal exposure to chemicals and pollutants. These include medicines,metals, pesticides,asphalt, plastics and polymers, disinfectants and paints.

The findings showed that mothers with autistic children had been more frequently exposed to solvents than those of children who do not have the condition.