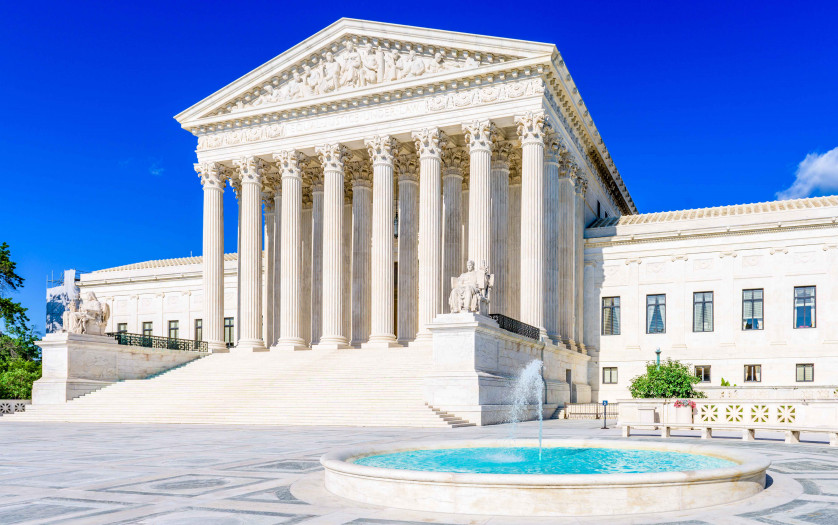 Washington– It is now illegal for employers to discriminate against obese people. The Washington State’s Supreme Court upheld a law that adds obesity is “always” a disability under the Washington Law Against Discrimination (WLAD) to protected classes of job applicants. Jonathan Bell, who is a Labor Employment Attorney, joins the show to talk about the possibility that other states will do the same.

Plaintiff Casey Taylor applied for a job as an electronic technician for BNSF Railway Company. BNSF chose not to hire him after he disclosed that he was 5’7’’ and weighed 250 pounds. BNSF reasoned that, with a body-mass index, or BMI, over 40, he was morbidly obese and, due to the significant health and safety risks his weight posed, he may not be medically qualified for the job.

Taylor sued, alleging that he was the victim of disability discrimination because his obesity was regarded by BNSF as a disability. Although initially litigated in federal courts, the issue of whether obesity is a disability was ultimately decided by the Washington Supreme Court when the Ninth Circuit certified the following question to the court: “Under what circumstances, if any, does obesity qualify as an ‘impairment’ under” the WLAD?

The Washington Supreme Court answered the question by decreeing that obesity is “always” a disability.