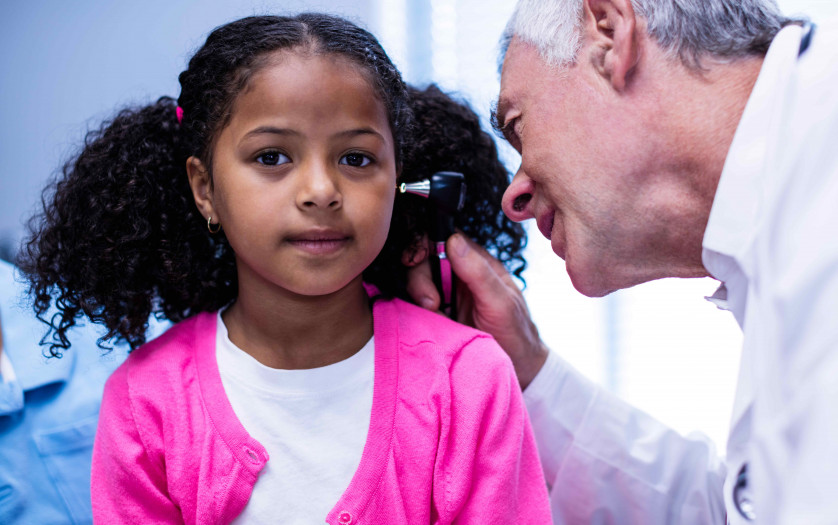 For a patient, a diagnostic error can mean the difference between life and death. While estimates vary, likely more than 100,000 Americans die or are permanently disabled each year due to medical diagnoses that initially miss conditions or are wrong or delayed.

Now a research team, led by a Johns Hopkins Armstrong Institute for Patient Safety and Quality expert, reports it has identified three major disease categories — vascular events, infections and cancers — that account for nearly three-fourths of all serious harms from diagnostic errors. The team’s findings, based on analysis of a large repository of malpractice insurance claims, are described in a paper published online today in the journal Diagnosis.

The researchers found that diagnostic errors were the most common, most catastrophic and most costly of medical mistakes. Diagnostic errors leading to death or serious, permanent disability were associated with misdiagnosed cancers (37.8%), vascular events (22.8%) and infections (13.5%) — categories that the team led by David Newman-Toker, M.D., Ph.D., director of the Johns Hopkins Armstrong Institute Center for Diagnostic Excellence, calls the “big three.”

“We know that diagnostic errors happen across all areas of medicine. There are over 10 thousand diseases, each of which can manifest with a variety of symptoms, so it can be daunting to think about how to even begin tackling diagnostic problems,” says Newman-Toker, “Our findings suggest that the most serious harms can be attributed to a surprisingly small number of conditions. It still won’t be an easy or quick fix, but that gives us both a place to start and real hope that the problem is fixable.”