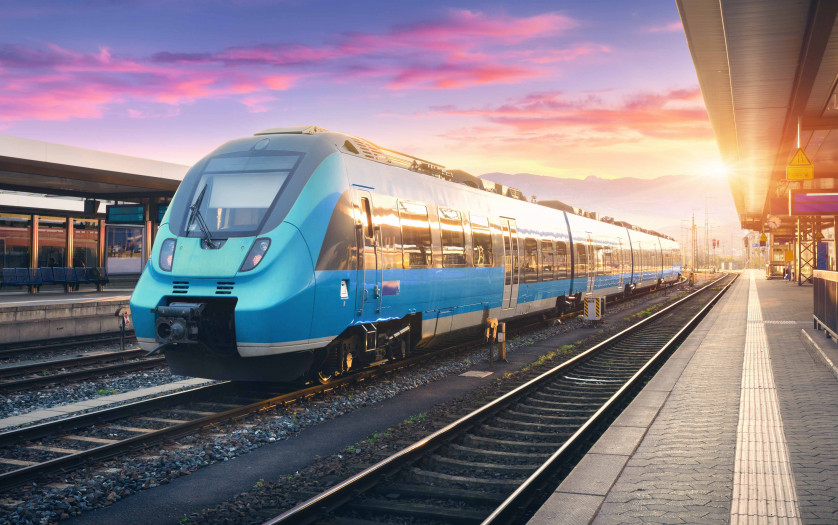 Gatineau, QC – The Canadian Transportation Agency (CTA) has announced that its Accessible Transportation for Persons with Disabilities Regulations (ATPDR) are now finalized.

Most provisions of the ATPDR will come into force on June 25, 2020 while other more complex requirements will be phased-in over three years.

The final regulations reflect input received by the CTA from persons with disabilities and the industry, including members of the CTA’s Accessibility Advisory Committee, as well as the general public. A first phase of consultations was held for a two-year period between 2016 and 2018, and a 30-day comment period was held following the publication of draft regulations on March 9, 2019.

Call for proposals launched to increase disability inclusion and accessibility

Persons with disabilities must be able to access spaces, communities,…

The Nova Scotia government has revealed new designs for community-based,…

New members appointed to the Advisory Committee for persons with disabilities