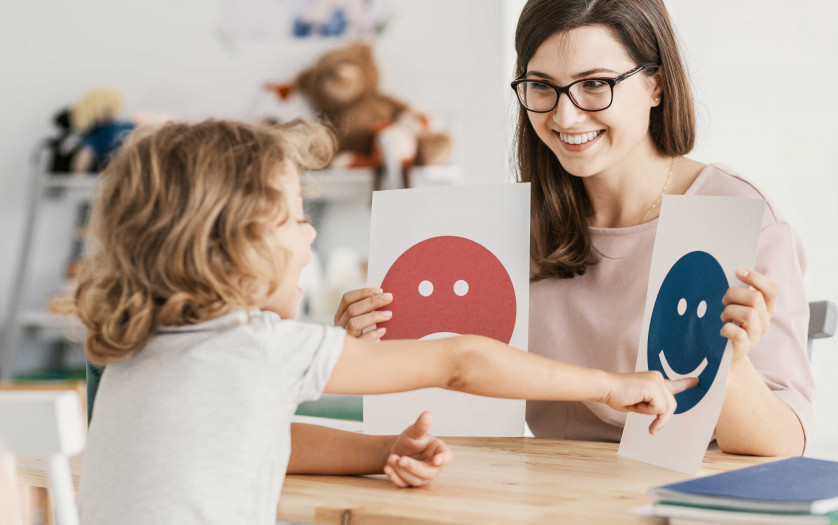 In a study led by the University of Waterloo, researchers characterized how children with autism scan a person’s face differently than a neuro-typical child. Based on the findings, the researchers were able to develop a technique that considers how a child with autism gaze transitions from one part of a person’s face to another.

According to the developers, the use of this technology makes the diagnostic process less stressful for the children and if combined with existing manual methods could help doctors better avoid a false positive autism diagnosis.

“Many people are suffering from autism, and we need early diagnosis especially in children,” said Mehrshad Sadria, a master’s student in Waterloo’s Department of Applied Mathematics. “The current approaches to determining if someone has autism are not really child-friendly. Our method allows for the diagnosis to be made more easily and with less possibility of mistakes.

“The new technique can be used in all autism diagnosis, but we believe it’s particularly effective for children.”

In developing the new technique, the researchers evaluated 17 children with autism and 23 neuro-typical children. The mean chronological ages of the ASD and neuro-typical groups were 5.5 and 4.8, respectively.