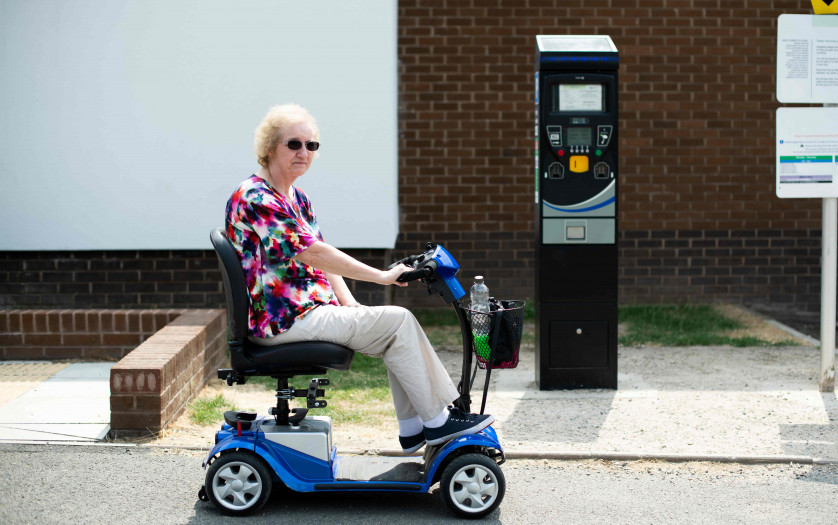 Moscow – The governments of the Russian Federation adopted Resolution No. 813  according to which state and municipal medical institutions are prohibited from purchasing medical devices and means of rehabilitation, the analogues of which are made in Russia. Ventilators, functional beds, endoprostheses, wheelchairs, crutches, orthopedic shoes and many other products were banned. According to government officials, this will contribute to the development of the production of medical products in Russia. Experts called this ban “catastrophe.”

“The analogs of each of these products are produced in sufficient quantities by at least two Russian companies,” the document notes, “the decisions taken are aimed at developing the production of medical devices in Russia.” However, experts note that Russian manufacturers do not have many medical devices and rehabilitation tools that are comparable in quality and functional characteristics with imported ones.