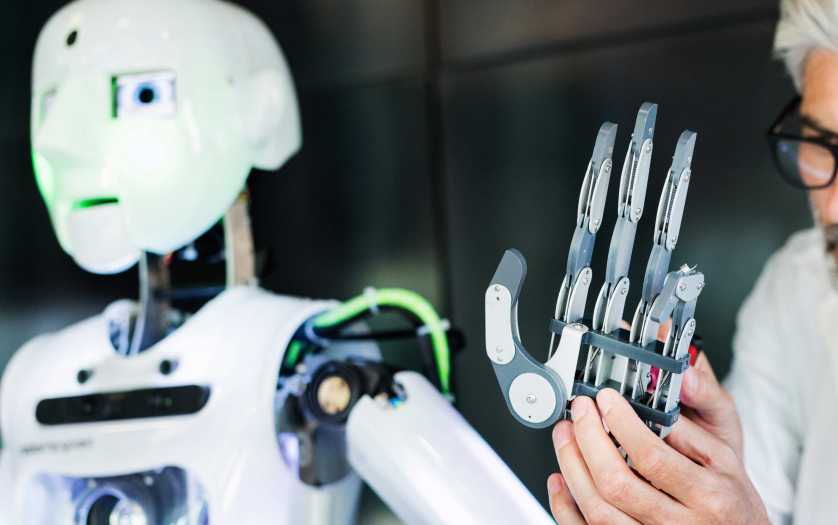 Seoul – The Ministry of Health and Welfare has secured 1.3 billion won ($1.1 million) for developing care robots for persons with disabilities and older people, the ministry said Monday.

The ministry-affiliated National Rehabilitation Center held a care robot symposium Monday in the Gangbuk district of Seoul, ahead of the launch of the care robot research and development project.

The multiphase project will commence this year in anticipation of the growing aging population and increases in demand for elderly care, according to the center’s robotic care researcher Song Won-kyung. South Korea is expected to become a superaged population by 2026, according to Statistics Korea’s 2017 census.

Since 2012, the state rehabilitation institute has supplied 120 rehabilitative robots to hospitals and community health centers to aid patients, the elderly and the disabled who have mobility difficulties, Song said.

The center’s President Lee Bum-suk said that the National Rehabilitation “will commit to developing care robot technology to reduce the burden for caregivers and improve quality of caring service for care recipients.”