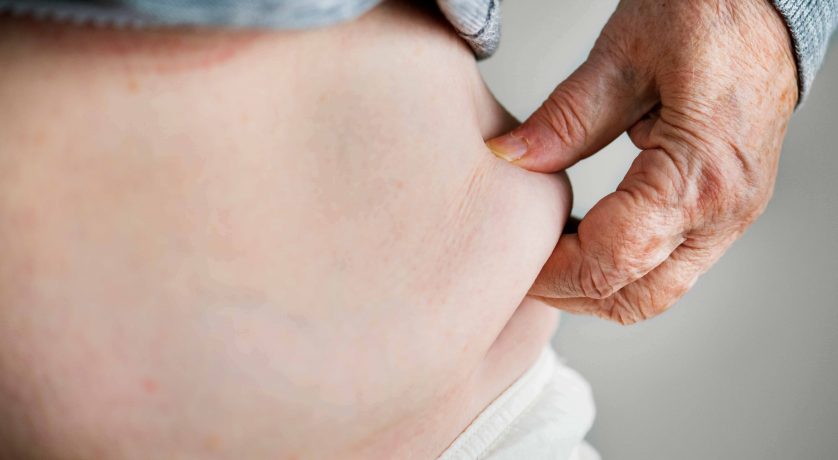 Obesity is an aggravating factor in relapsing-remitting multiple sclerosis, the most common form of the disease. A recent study by the Unit of Neurology and Neurorehabilitation of the I.R.C.C.S. Neuromed in Pozzilli (Italy) confirms that lipid metabolism can have a role in determining the severity of multiple sclerosis.

Published in the Multiple Sclerosis Journal, the research, involving 140 patients, showed that at the time of diagnosis obese patients have a greater risk of presenting higher EDSS (Expanded Disability Status Scale) score, the tool commonly used to assess the severity of multiple sclerosis. Neuromed researchers have also investigated, from a biochemical point of view, the relationship between multiple sclerosis and excessive body weight, analyzing the levels of inflammation in the central nervous system and the lipids concentrations in the blood (cholesterol and triglycerides).

Multiple sclerosis is an inflammatory process, and the authors of the study have focused their investigation on some molecules involved in inflammation. Analysis of cerebrospinal fluid (collected with lumbar puncture) showed in obese patients higher levels of interleukin-6 (IL-6) and leptin, two molecules well known as promoters of the inflammatory process. In contrast, interleukin-13 (IL-13), with anti-inflammatory action, was reduced. Regarding lipid profile, higher levels of triglycerides and a higher ratio of total to HDL cholesterol have been correlated to higher IL-6 levels.