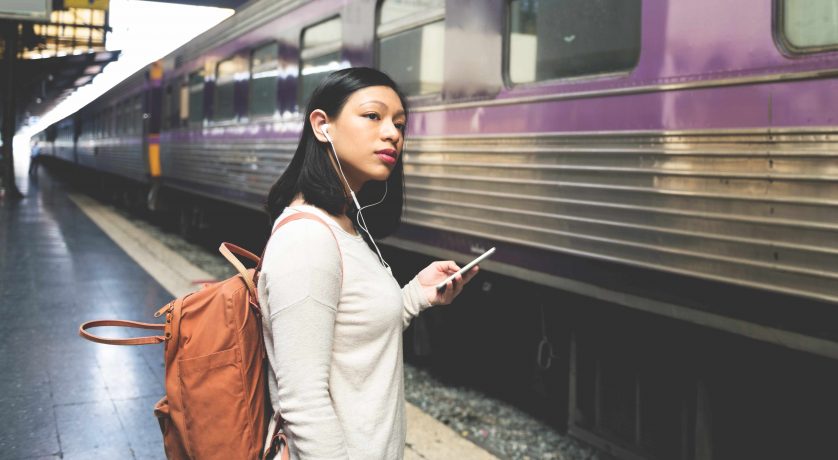 Gatineau, QC, Canada – The Canadian Transportation Agency (CTA) has published that its proposed Accessible Transportation for Persons with Disabilities Regulations (ATPDR) in Part I of the Canada Gazette for public review and comment. The proposed regulations consolidate the CTA’s various accessibility instruments – including six voluntary codes and two regulations – to create a single, robust, legally binding set of accessible transportation regulations.

The proposed regulations will stipulate to transportation service providers:

Webinar on enhanced mobility of seniors and persons with disabilities

Texas Department of Transportation (TxDOT) is hosting series of listening…

The social taxi service “Deafmobile” will start operating in Ufa,…

Free taxi in Yucatan for people with disabilities

Governor Mauricio Vila Dosal announced the operating rules so that…