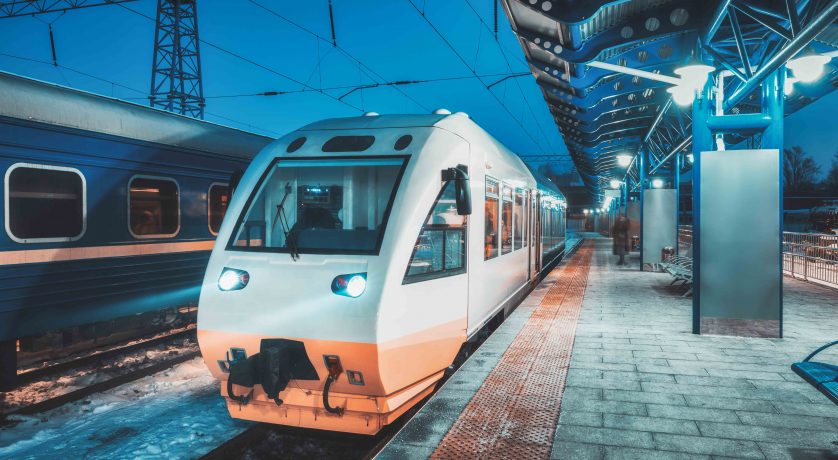 Ireland –90% of persons with disabilities feel they do not have enough access to public transport, as per the survey conducted by Rehab Group.

Many report being stranded on platforms by broken lifts, unable to access a ramp to board trains, waiting hours for accessible taxis and being left at bus stops because a buggy is in the spot designated for a wheelchair.

One in four respondents said that access to transport ‘always’ limits their independence.

Rehab Group says their survey shows little has changed in the last 12 months, and has called on the Government to sanction public and private transport operators who fail to address their legal requirement for accessibility.

“UNCRPD requires Ireland to take appropriate measures to make sure that people with disabilities have access to transport on an equal basis with others” said Kathleen O’Meara, Director of Communications, Public Affairs and Fundraising with Rehab Group.