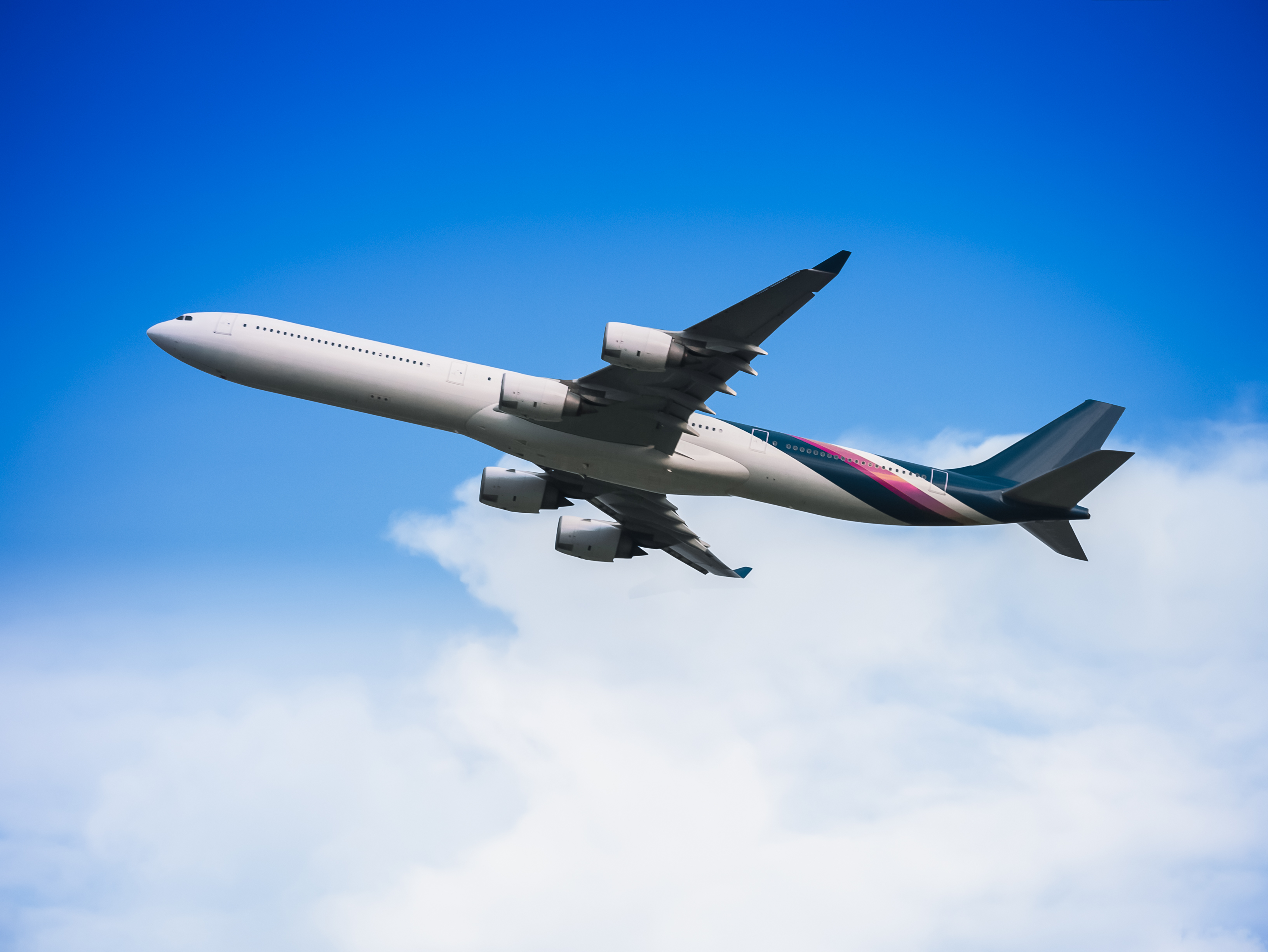 According to the Census Bureau, about one in five Americans has some kind of disability, and one in ten has a severe disability. The U.S. Department of Transportation reports that there were 764 million flyers in the 12-month period ending in July 2018. One can safely assume that millions of these passengers are disabled.

H.R. 302 includes several provisions similar to those in the Air Carrier Access Amendments Act that was introduced by Representative Jim Langevin (D-RI) earlier this year and by Senator Tammy Baldwin (D-Wisconsin) in 2017.