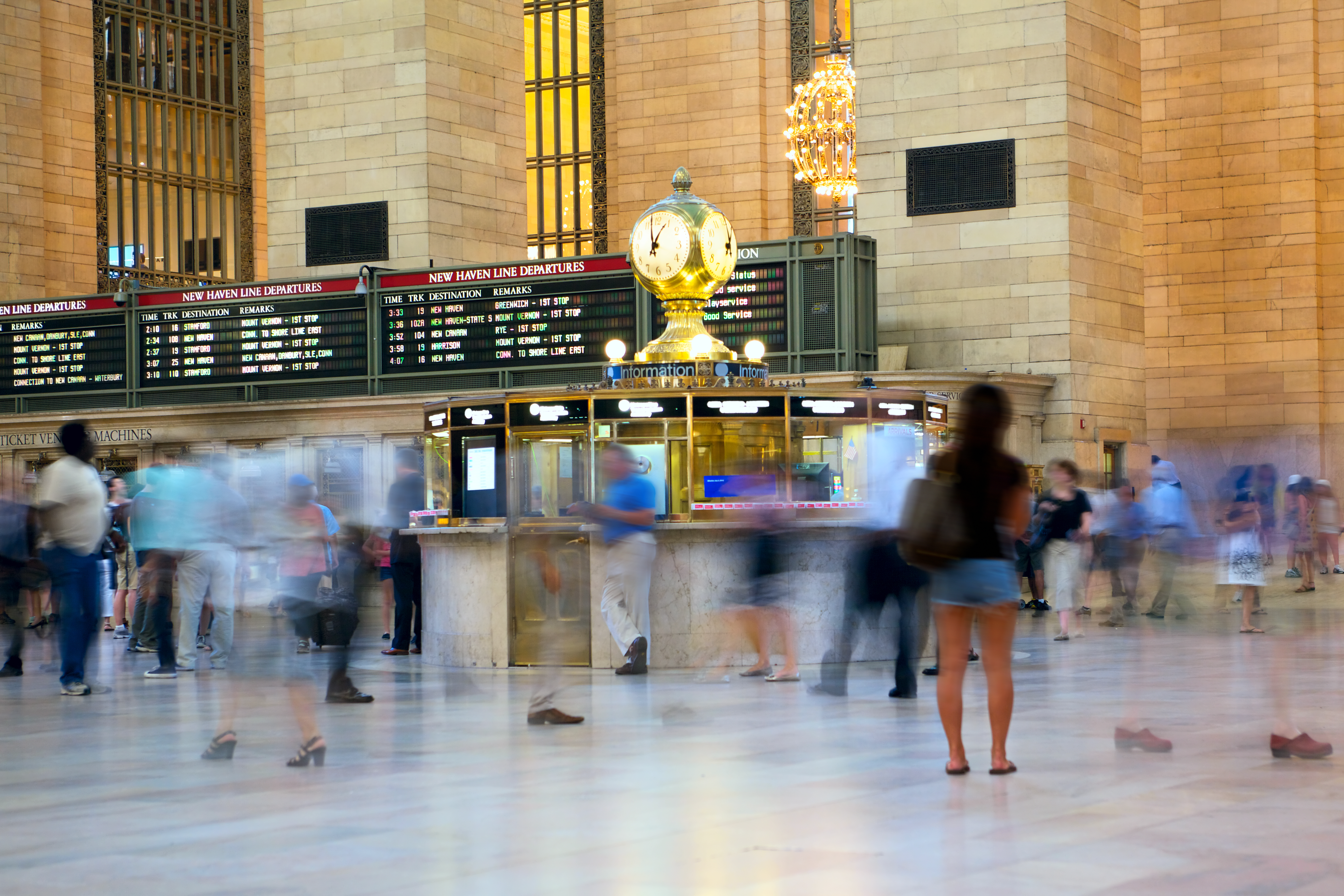 The fight for subway and bus accessibility has been renewed after the death of a mother. The 22 year old wheel chair user mother Malaysia Goodson, has died after she fell down the stairs and onto the platform of a Manhattan subway station while carrying her child in a stroller. A medical examiner has since said the death was related to a pre-existing condition.

The incident reminded many of the battle between the transport authorities (MTA) and advocates for the Americans with Disabilities Act.

The MTA says they hear the concerns and are working to maintain existing elevators, while looking at larger renovations in 2020.
Just a quarter of stations in the nation’s largest transit system are accessible, leaving wheelchair users and parents with small kids struggling.