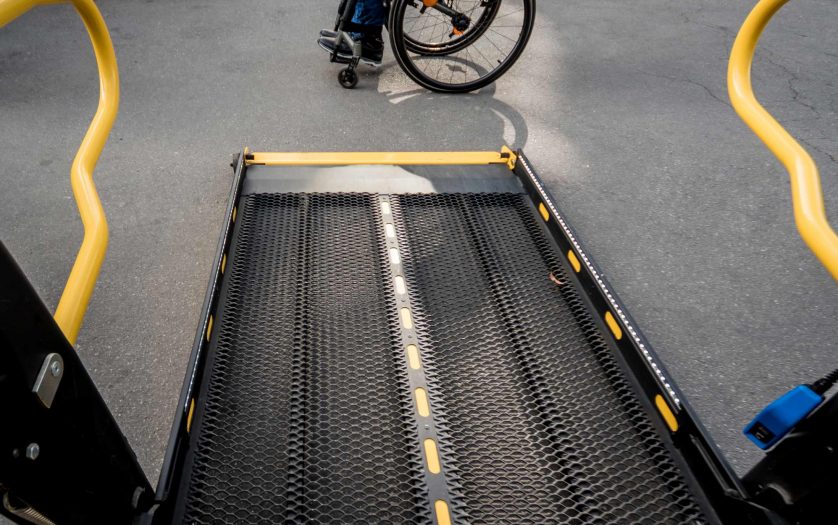 The Justice Department announced on Tuesday that it entered into a settlement agreement with the City and County of Honolulu (Honolulu) under Title II of the Americans with Disabilities Act (ADA) to improve its paratransit.

Title II of the ADA requires that cities and counties, including Honolulu, that provide bus or rail service, also provide paratransit. Paratransit is a public service where individuals who are unable to use the regular bus or rail transit system because of a physical or mental impairment schedule a trip to be picked up (at home, for example) and dropped off at their destination. Reserving rides is a key aspect to paratransit.

“Ensuring easy access to booking paratransit is required by the Americans with Disabilities Act,” said Assistant Attorney General Kristen Clarke of the Justice Department’s Civil Rights Division. “This agreement will allow users to reserve and use paratransit in Honolulu. The Justice Department is committed to ending discriminatory practices in paratransit, because accessible transportation is critical to independence and engagement in civic life.”

The agreement resolves complaints that customers of Honolulu’s paratransit service, TheHandi-Van, who called to make or change reservations for rides, had very long telephone hold times or did not have their calls answered. Under the agreement, Honolulu will take immediate steps to lessen hold times and within three years will answer 95% of calls to TheHandi-Van within three minutes and 99% of calls within five minutes. Honolulu will also provide regular reports to the department on its progress under the agreement.