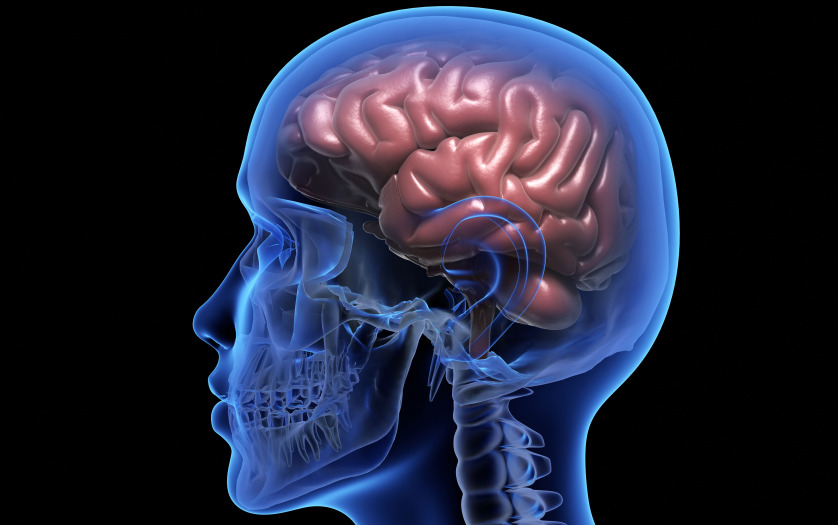 Recently published in the scientific journal Human Brain Mapping, a Brazilian study has identified for the first time the reorganization of anatomical structures in the brain of people with congenital blindness. The research was carried out by the D’Or Institute of Research and Education (IDOR), the Federal University of Rio de Janeiro (UFRJ), and the Center for Specialized Ophthalmology, Brazil.

A few decades ago, scientific studies reported the curious discovery that people born blind could activate the vision-processing region of the brain, the occipital cortex, when engaging in a non-visual activity, such as reading in Braille (a tactile language system). These studies were further evidence of the so-called brain plasticity, which is the brain’s ability to reorganize its connections to face adversity. This process can involve a series of structural modifications, such as developing new neural pathways or reorganizing existing connections.

“Soon after we are born, we are exposed to stimuli captured by our senses, which are fundamental to determine the brain’s circuitry. It is also a time in which our brain is in great transformation. Technically we could think that the occipital cortex would be functionless in people who were born blind, but we know that this is not the case. It is activated. What we lacked to understand was the structural process behind it.” said Dr. Fernanda Tovar-Moll, corresponding author of the current study and president of IDOR

In the research, magnetic resonance imaging techniques were used to analyze structural connectivity in the human brain and to investigate the possibility of alternative neural connections. The neural images of 10 individuals with congenital blindness and Braille readers were compared to a control group of 10 individuals with intact vision. After detailed analysis, the scientists observed structural changes of connectivity in the thalamus, a structure located in the diencephalon, the central region of the brain that receives, processes, and distributes information captured by the main human senses – such as vision, hearing, and touch – to the different brain regions.

“Plasticity has been the research focus of our group for many years now, and in this case of cross-modal plasticity in congenitally blind people, in which distant areas of the brain present this communication, we suspected that the phenomenon would be originating in the thalamus, as it is the brain structure responsible for connecting several cortical regions, and it could be an area that with little change in the axonal circuitry [part of the neuron responsible for conducting electrical impulses] would be able to connect cortices that were distant from one another”, comments the neuroscientist.

The research also observed that the area of the thalamus dedicated to connecting with the occipital cortex (vision) was smaller and weaker in blind individuals, giving space to connections with the temporal cortex (hearing), which were shown to be strengthened when compared to those observed in individuals without visual impairment. This means that in addition to being activated, the visual cortex is also invaded by connections that refine other senses, such as hearing and touch.

It was the first time that a study described in humans an alternative mapping in the connectivity of the thalamus with the occipital and temporal cortices, and these plastic reorganizations may be a mechanism capable of explaining how non-visual stimuli reach and activate the visual cortex in congenitally blind people. “Neuroimaging studies allow us to navigate the structure of the brain and better understand the diversity of brain plasticity, which can also pave the way for discoveries such as new visual rehabilitation initiatives”, adds Dr. Tovar-Moll, informing that her research group is still involved in other studies with congenitally blind people in which they investigate, in addition to the structure, the functional adaptations of brain plasticity in this population.

New Stroke Foundation data has revealed that Sydney is one…