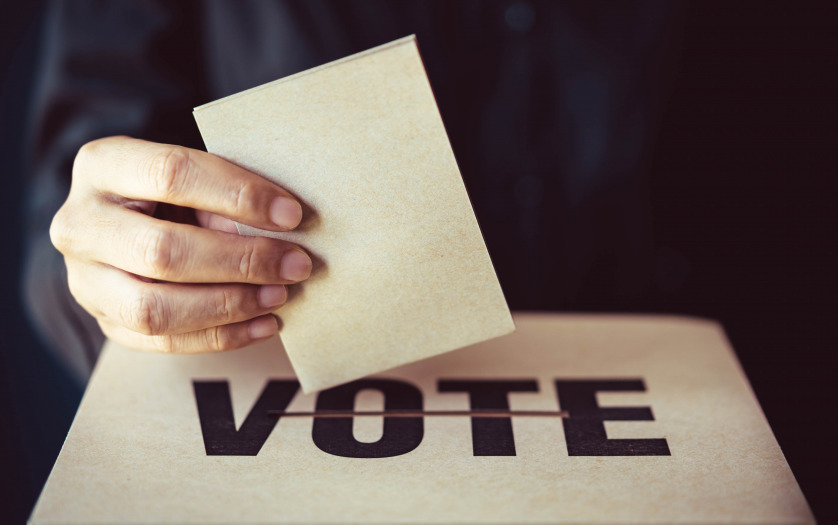 “KPPS officers (voting organizing group) will be trained in the mentoring on how to help people with vision and mobility disabilities,” said Betty.

She added that information on technical mentoring for KPPS officers had been disseminated at provincial KPUs.

Apart from KPPS officers, she said, persons with disabilities can be guided by family members or others who can make them comfortable while casting their vote.

KPU will provide a form that will need to be filled out by people helping voters with disabilities at polling stations.

“They have to be comfortable with who accompanies them. Is it a family member? (KPU) allows it,” Idroos said.

Later, the accompanying family member must fill out a form stating the reasons and vow to keep voter with disabilities choice a secret.

“The form will be available at every polling station,” she said.

According to her, there are some obstacles that KPPS could face in assisting people with disabilities on voting day, one of which is related to data.

To tackle this, Idroos asked social offices across Indonesia to help record data on voters with disabilities.

She said this would allow KPU to provide the best service to them, such as presenting accessible polling stations.

A number of community groups with inclusive education programs will…