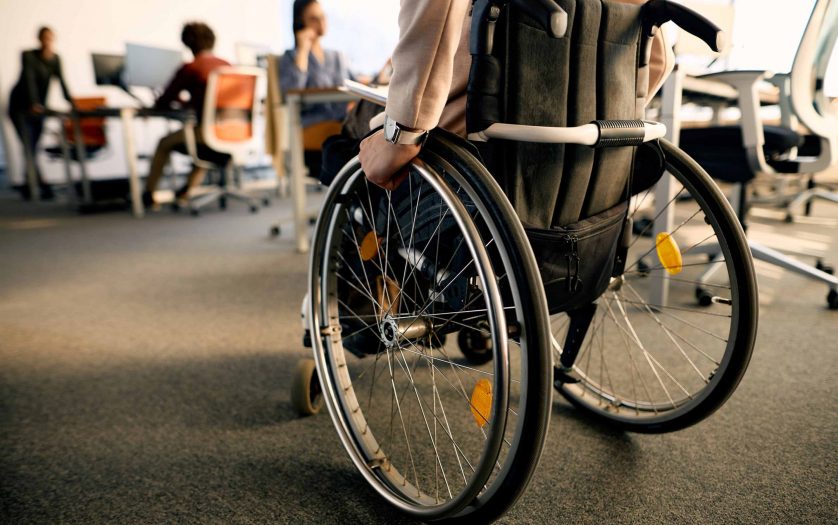 The Royal Commission has published the Commissioner’s Report on Public hearing 21, which examined the experiences of people with disabilities engaging with the Disability Employment Services (DES) program.

Public hearing 21 examined a case study involving Mzia, who was diagnosed with ADHD and worked for the DES provider AimBig from June 2019 until January 2020.

The report makes 11 findings about the DES provider and its related companies, including that AimBig failed to provide appropriate support to Mzia after it placed her in its barista training program. This impacted her mental health and financial wellbeing.

Key findings in the report include:

Key recommendations in the report include: