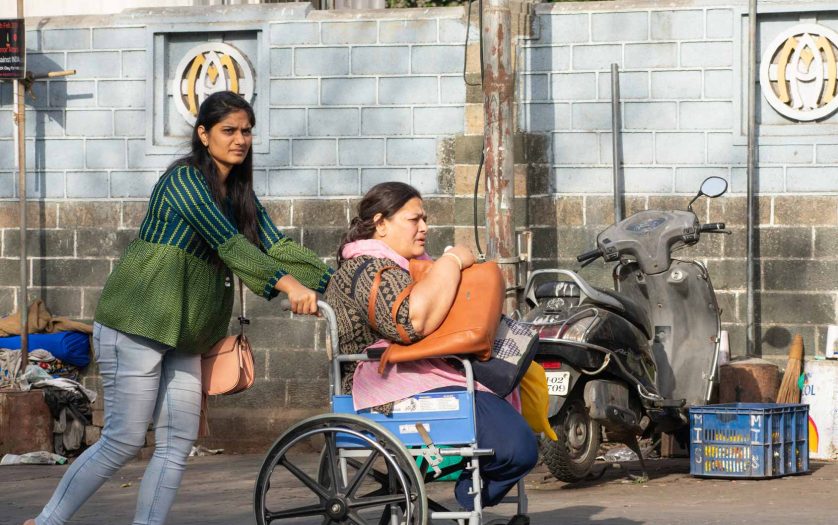 The Indian State of Maharashtra has announced that they will establish a separate Disability Welfare Department for persons with disabilities with a fund allocation of 1,143 crore rupees.

MLA Bacchu Kadu said that through this ministry, persons with disabilities would benefit from welfare and development schemes, such as the Gadgebaba Gharkul Scheme. Apart from it, efforts will be made to provide jobs to people with hearing disabilities in the private sector.

There will be a separate centre for persons with disabilities in each district.

Chief Minister Eknath Shinde had earlier mentioned that the centre would be founded using funds from Zilla Parishad, the municipal corporation, and the local MLA. Through this medium, the government will ensure the benefit of persons with
disabilities with state and central schemes.