Rates of violence and abuse higher amongst LGBTQA+ persons with disabilities 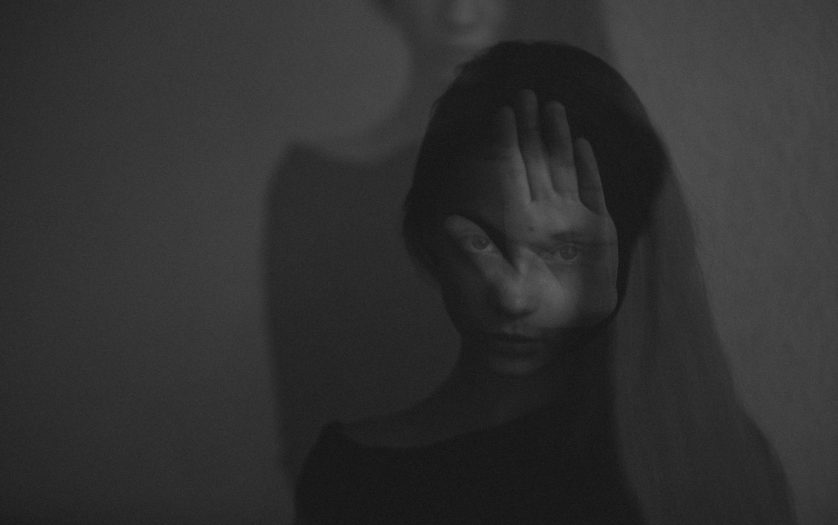 A report commissioned by the Disability Royal Commission has found that LGBTQA+* people with disabilities experience higher rates of violence and abuse due to their gender or sexual orientation.

The research report released today, titled Violence, abuse, neglect and exploitation of LGBTQA+ people with disability, was conducted by researchers from La Trobe Univsafari-reader://disability.royalcommission.gov.au/node/9623ersity in Melbourne.

The report includes results from two surveys organised by age groups, which were answered by over 5,000 LGBTQIA+* people with disability across all states and territory.

The results from the surveys found experiences of abuse for both young people and adults with disability were higher compared to LGBTQA+ people without disability.

For young LGBTQA+ people with disability (aged 14-21) over a 12-month period:

The report found for LGBTQA+ adults with disability (aged 18 or older), in the same period:

The report also mentions 73 percent of people with severe disability reported experiencing violence from an intimate partner in their lifetime.

The report recommends a series of interventions across policy, services and the community, including:

*Intersex people were included in both surveys conducted by La Trobe University, however not enough intersex people responded to include results from this group.