‘Ramps’ needed to dismantle discrimination for people with dementia 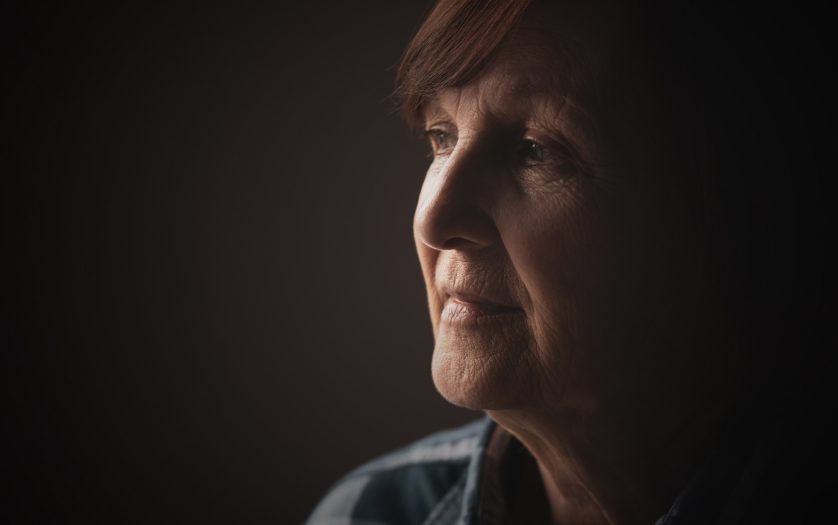 The impact of discrimination on people living with dementia can lead to delays in diagnosis and increased social isolation, a new report, released today for Dementia Action Week and World Alzheimer’s Day, has found.

The report, Dismantling dementia discrimination: It starts before the diagnosis, explores the impact of discrimination and how early diagnosis, community awareness and support are critical components to ensuring that people with dementia are supported to live as well as possible.

Dementia Australia CEO Maree McCabe AM said delays in diagnosis and accessing services can have serious consequences for the physical, cognitive and psychosocial health of the person living with dementia.

“An early diagnosis means people with dementia can access vital support and resources sooner, to help support a better quality of life and to plan for the future,” Ms McCabe said.

The Dementia Australia report explores the idea that it is not always evident that someone has dementia and in the same way that physical ramps and other measures are used to support people with physical disabilities to access spaces, metaphorical ‘ramps’ are needed to inform how we, as a community, can reduce discrimination and stigma for people living with dementia.

“This support can include creating physical environments that are more dementia-friendly and improving understanding and awareness of dementia amongst the community and health care professionals.

“Dismantling dementia-related stigma and discrimination requires a collective effort. A little bit of support can make a big difference in the lives of people with dementia, their families and carers, particularly to the estimated 65 per cent of Australians with dementia who live in the community.

“Some of the practical things people can do is consider the lighting and signage within a physical space so it’s easier to navigate. Small changes such as easy to read signs with graphics on doors, such as a toilet door, are very useful.

“You can also keep an eye out for people in your community – if someone has moved away from your services or community group, check in with them and see how they’re going. They may just need a little support to return.

“Another simple thing people can do is introduce yourself each time you meet, even if you have known the person living with dementia for a long time, it can be helpful to use a simple greeting such as ‘Hi Lisa, it’s Peta’.

“We also have some tips to support healthcare professionals who might be supporting a patient with dementia. These also include tips for simple improvements to physical environments, like making sure any important signage is written in large, clear font with clear backgrounds, having environments that are less noisy and are well lit, as well as tips for how to communicate more effectively with a person with dementia.”

Australian and international studies show that stigma and discrimination associated with a dementia diagnosis can discourage people from seeking health care, including a diagnosis, and reduce social engagement with family, friends and the broader community.

A 2021 Dementia Australia survey found 65 per cent of respondents who live with dementia believe discrimination towards people with dementia is common or very common and 87 per cent of people living with dementia surveyed felt people patronise them and treat them as if they are not smart.

Bobby Redman, a retired psychologist, lives with dementia, is Chair of the Dementia Australia Advisory Committee and has shared her story as part of this year’s Dementia Action Week campaign.

“People living with dementia can continue to participate in a meaningful way within their communities.

“As a person living with dementia, I urge that healthcare professionals and the general community recognise that a little support makes a big difference.”

The theme for Dementia Action Week – A little support makes a big difference – was developed in consultation with Dementia Advocates, who have a lived experience of dementia. The national campaign continues to lead the discussion about discrimination and dementia, and – through greater awareness – support people to access an early diagnosis.