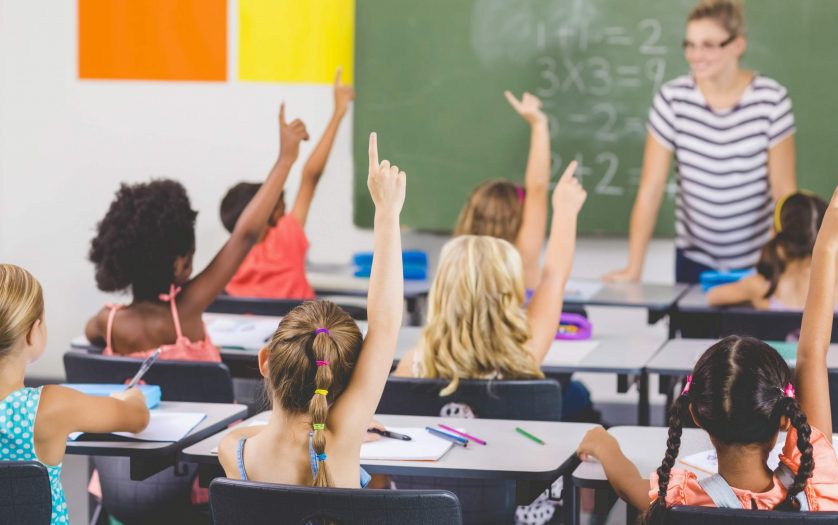 A new study led by Paul Morgan, Harry and Marion Eberly Faculty Fellow and professor of education (educational theory and policy) and demography, and published in the Journal of Learning Disabilities, examines which sociodemographic groups of children are more likely to be overdiagnosed and overtreated for ADHD.

The researchers analyzed data from 1,070 U.S. elementary school children who had previously displayed above-average behavioral, academic or executive functioning the year before their initial ADHD diagnoses. The team said those children were considered unlikely to have ADHD by the researchers because children diagnosed and treated for ADHD should display chronically inattentive, hyperactive or impulsive behaviors that impair their functioning and result in below-average academic or social development.

A problem with ADHD overdiagnosis, Morgan said, is that it contributes to stigma and skepticism toward those experiencing more serious impairments.

“It undermines a confidence in the disorder,” he said. “If anyone can be diagnosed with ADHD, then what is ADHD? For those who have significant impairments, they may experience greater skepticism about the condition. Mental health resources are already scarce, those with serious impairments could lose out.”

In addition, said Morgan, previous research has shown that among children with no or mild ADHD symptoms, being diagnosed with the disorder may result in lower academic achievement and behavioral problems during elementary school, perhaps because these children may be more likely to compare themselves with children without disabilities, and so adopt negative ability beliefs that interfere with their learning and behavior. He added that overtreatment of ADHD unnecessarily exposes children to medication’s negative side effects, such as sleep problems or decreased appetites.

The researchers analyzed a subsample of elementary students who had been independently assessed as displaying above-average levels of behavioral, academic and executive functioning the year immediately prior to their initial diagnosis and who did not have prior diagnostic histories.

He added that overdiagnosis and overtreatment was generally uncommon for the group of high-achieving students in the study. The main finding was that the high-functioning students that were diagnosed with ADHD were predominantly white.

In their study, the researchers considered students displaying above average functioning as unlikely to have ADHD. However, Morgan also said, “if the children truly did have ADHD but were experiencing only mild symptoms, then we again have found evidence of racial and ethnic disparities in ADHD identification and treatment, in that among those with only mild symptoms, white children are more likely to be diagnosed and treated.”

According to Morgan, the study’s results point to a need for standardized, multi-informant protocols among pediatric health professionals making ADHD diagnoses. According to the CDC, behavioral indicators of ADHD include making careless mistakes or taking unnecessary risks, having trouble taking turns, and often interrupting or intruding on others.

“Those behaviors should be significant, occurring in multiple contexts, persistent and adversely affecting major life activities like school or work,” said Morgan. “The degree of inattention or hyperactivity should be below the children’s developmental levels.”

Morgan noted that, despite concerns about potential overdiagnosis of ADHD, very few studies have directly investigated to what extent it may be occurring including during elementary school. Additional research that replicates and extends the findings including during middle and high school “is warranted to better establish the nature of what is happening,” said Morgan.