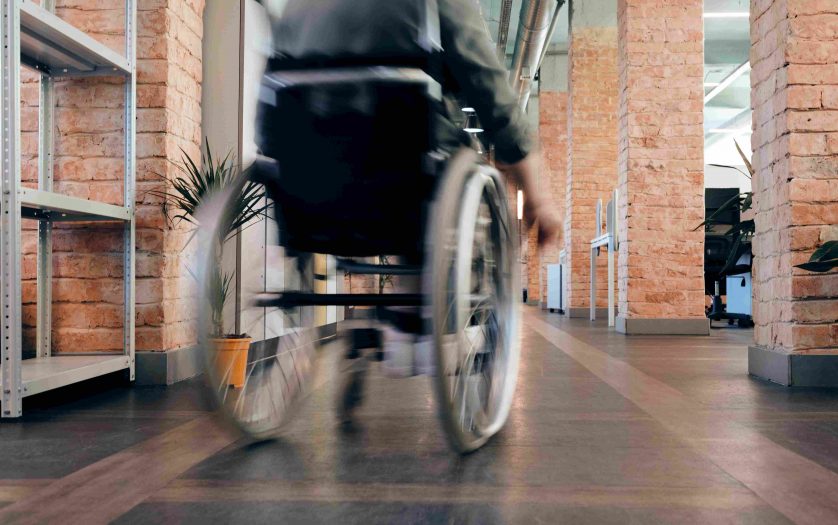 The City of Bloomington Council for Community Accessibility (CCA) invites community members to review and provide feedback to the City’s ADA Transition Plan until September 30, 2022.

The feedback form is available at https://bton.in/TZArS.

The Americans with Disabilities Act (ADA) was enacted on July 26, 1990, and amended effective January 1, 2009. Title II of the ADA prohibits state and local governments from discriminating against people on the basis of their disability and from excluding people from participation in programs, services, or activities because of their disability.

Title II requires local governments to prepare Transition Plans. The City of Bloomington prepared its first ADA Transition Plan in 1990 and has updated it several times since then, the last time in 2014. The 2014 version is available online at bloomington.in.gov/accessible.

The goal is to ensure program accessibility for people with disabilities in our community by meeting or exceeding the requirements of the ADA. Periodic updates help us evaluate how well we are achieving that goal.