Rwanda to conduct first digital Census for persons with disabilities 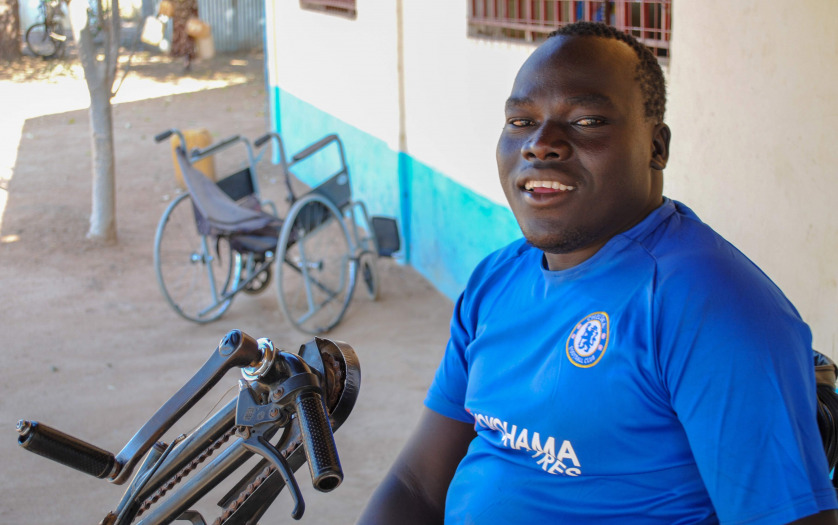 Preparations are underway for Rwanda’s first digital Census of persons with disabilities, whose results will be used to establish a national registry, reports The New Times.

Officials said that traditional data collection with pen and paper made it impossible to have a national database of disabilities, their causes, and the challenges persons with disabilities face in the country.

The digital Census will cost over RWF1 billion ($1 million), and 60% of it will be spent on data collection, according to the National Council of Persons with Disability (NCPD).

“The pilot census, which began three weeks ago in Gasabo District, will be completed in September, and the nationwide data collection could begin in October” said NCPD.

After the Census, the government will roll out a Disability Management Information System (DMIS) – the first of its kind in sub-Saharan Africa.

The DMIS will also facilitate researchers in the disability sector.

Although data on disabilities in Rwanda is collected occasionally, the NCPD says, there is a gap in nationwide reliable, disaggregated data, which makes it difficult for evidence-based planning and advocacy of inclusive policies.

“We do not have comprehensive information about disabilities in Rwanda; we only rely on data collected ten years ago,” said Emmanuel Ndayisaba, Executive Secretary, NCPD.

“But in the upcoming data collection exercise, we will be able to get the information from house to house. And we call upon the people with disabilities and their families to facilitate enumerators.”

Ndayisaba said they are currently in talks with partners who will help cover the census budget. Rwf3M6M has already been spent on the preparations, which include the purchase of tablets for data collection and training.

“When a country has data, what gets measured gets done,” said Julianna Lindsey, the UNICEF representative in Rwanda.

“And since Rwanda will have this data, it can then use it to make sure that all disabled people, including children, have access to the services they need; and the government can use that information to prioritize and make sure that support goes to the area that has more people with disabilities.”