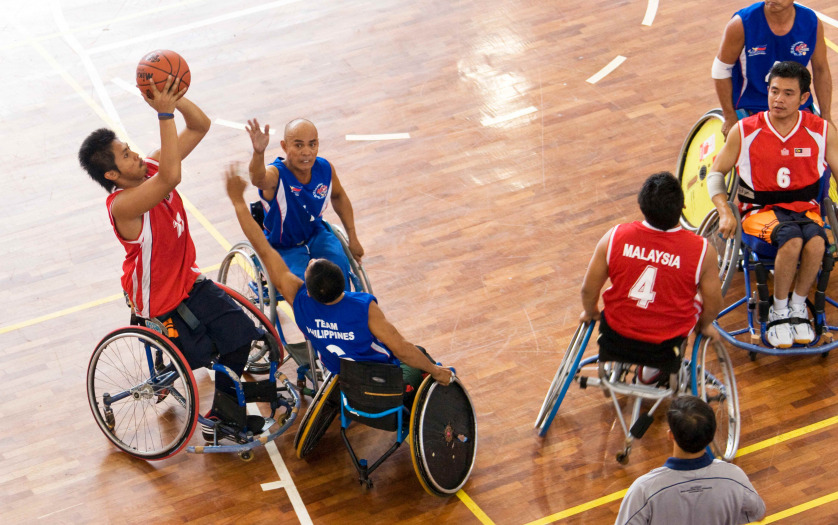 The Asian Paralympic Committee (APC) and HAPGOC, the local organising committee, on August 17 announced that the 4th edition of the Asian Para Games in Hangzhou, originally scheduled to be held in October this year, will now be held from 22 to 28 October 2023.

The Asian Games and Asian Para Games were postponed in May 2022 due to COVID-19.

The decision on the new dates came after discussions were held between HAPGOC, the National Paralympic Committee of China, the APC and other stakeholders.

The duration of the Games remains unchanged. New dates were agreed upon after considering that the Para Games are usually held two weeks after the closing of the Asian Games and ensuring that the proposed dates do not conflict with other international events.

The Olympic Council of Asia last month announced the new dates for the Asian Games, which will be now held from 23 September to 8 October 2023.

“We are happy to announce the new dates for the Asian Para Games, which were approved by the APC Executive Board. We would also like to thank HAPGOC (organisers), the Chinese Paralympic Committee and Hangzhou and Zhejiang provincial governments for their continuous support and efforts to ensure that the Games take place on the new dates,” APC President Majid Rashed said.

President Rashed also thanked the NPCs, international Asian federations and other stakeholders for their patience and trust in the APC and Hangzhou 2022 in announcing the Games’ new dates.

This is the second time China will host the Asian Para Games after the successful staging of the first edition of the Games in Guangzhou in 2010.