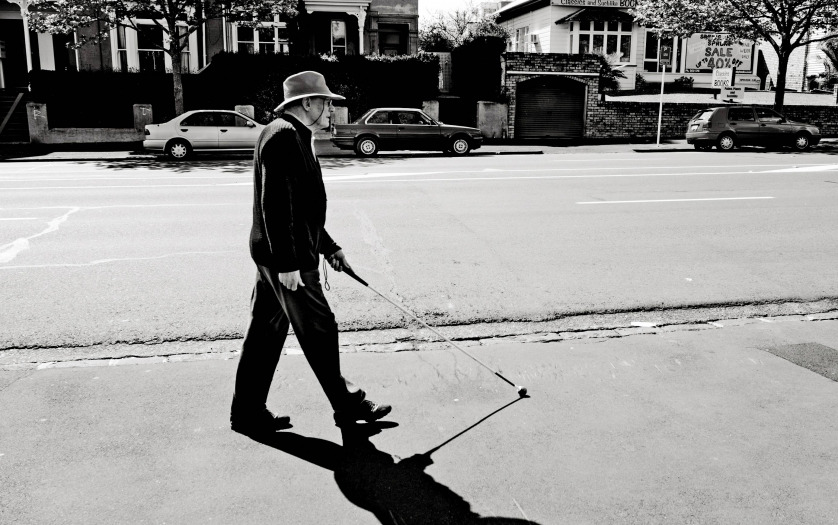 Rosemary Kayess, Committee Chair and Country Co-Rapporteur, welcomed the establishment of a dedicated Ministry of Disability that sat in the Cabinet.  Did New Zealand recognise disability as a cross-cutting issue that was included in all Government portfolios?  Did it ensure the engagement and consultation of people with disabilities and their representative organizations in all areas of Government?

Another Committee Expert asked for information on how the Government would ensure that persons with disabilities were not unethically coerced regarding assisted death.

Capacity issues in the health system had limited the Government’s response regarding sterilisation, the delegation explained.  Under current legislation, non-consensual sterilisation was legal in cases where persons were unable to give consent and their health was at risk.  The Government was making available safeguarding tools, improving training of practitioners, and looking into legislative options for banning non-therapeutic sterilisation.

Assisted dying, the delegation said, was only permitted if persons were able to make an informed decision on their death.  Decisions by a guardian were not permitted.  If medical practitioners suspected that pressure was being applied by any person, they would stop procedures.  An evaluation of the legislation would investigate whether changes were required.

In concluding remarks, Poto Williams, Minister for Disability Issues of New Zealand and head of the delegation, said that the State party had made meaningful progress, but there was much more to do.  The Government would continue to work with civil society to implement reform.  Work to create enabling societies was important, and persons with disabilities were at the heart of this work.

In his concluding remarks, Samuel Kabue, Committee Expert and Country Co-Rapporteur, said that there was good will in New Zealand to implement the Convention, and with combined effort, this would be achievable.  The realisation of the rights of persons with disabilities was a continuous process.  There were areas that needed urgent attention, including supporting persons with disabilities to live independently; making inclusive education a reality for all children; addressing the problem of minimum wage exemption; and taking seriously adequate standards of living for persons with disabilities.

The Committee will issue its concluding observations on the report of New Zealand at the end of its twenty-seventh session, which concludes on 9 September.  For summaries of the public meetings of the Committee, go to https://www.ungeneva.org