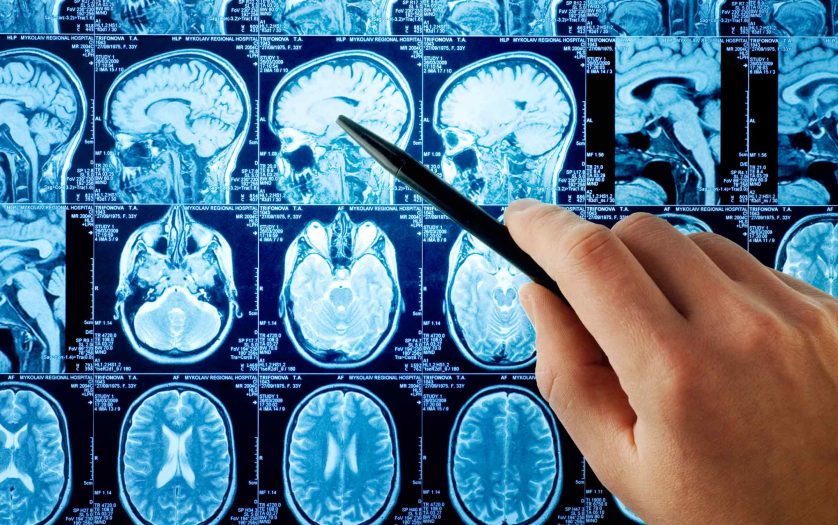 Multitasking is not just an office skill. It’s key to functioning as a human, and it involves something called cognitive flexibility – the ability to smoothly switch between mental processes. UNC scientists conducted a study to image the neural activity analogues to cognitive flexibility and discover differences in the brain activity of children with ADHD and those without.

Their findings, in the journal Molecular Psychiatry, could help doctors diagnose children with ADHD and monitor the severity of the condition and treatment effectiveness.

Some people are more cognitively flexible than others. It’s just the luck of the genetic draw in some ways, though we can improve our cognitive flexibility once we realize we’re being inflexible. Think of it like this: we’re cognitively flexible when we can start dinner, let the onions simmer, text a friend, return to making dinner without scorching the onions, and then finish dinner while also carrying on a conversation with your spouse. We’re also cognitively flexible when we switch communication styles while talking to a friend and then a daughter and then a coworker, or when we solve problems creatively, say, when you realize you don’t have onions to make the dinner you want, so you need a new plan.

When we’re cognitively inflexible, we can’t focus on some of the tasks, we pick up the phone and scroll social media without thinking, forgetting what we’re doing while making dinner. In adults but especially in children, such cognitive inflexibility can wreak havoc with an individual’s ability to learn and accomplish tasks.

“We observed significantly decreased neural flexibility in the ADHD group at both the whole brain and sub-network levels,” said Lin, the Dixie Boney Soo Distinguished Professor of Neurological Medicine in the UNC Department of Radiology, “particularly for the default mode network, attention-related networks, executive function-related networks, and primary networks of the brain involved in sensory, motor and visual processing.”

Lastly, the researchers found that they could use fMRI to discover neural flexibility differences across entire brain regions between children with ADHA and the traditionally developing children.

“And we were able to predict ADHD severity using clinical measures of symptom severity,” Lin said.  “We think our study demonstrate the potential clinical utility of neural flexibility to identify children with ADHD, as well as to monitor treatment responses and the severity of the condition in individual children.”

Other authors of the paper are first author Weiyan Yin, Tengfei Li, Jessica Cohen, Hongtu Zhu, Ziliang Zhu – all of UNC-Chapel Hill – and Peter Mucha, formerly of UNC and now at Dartmouth University.