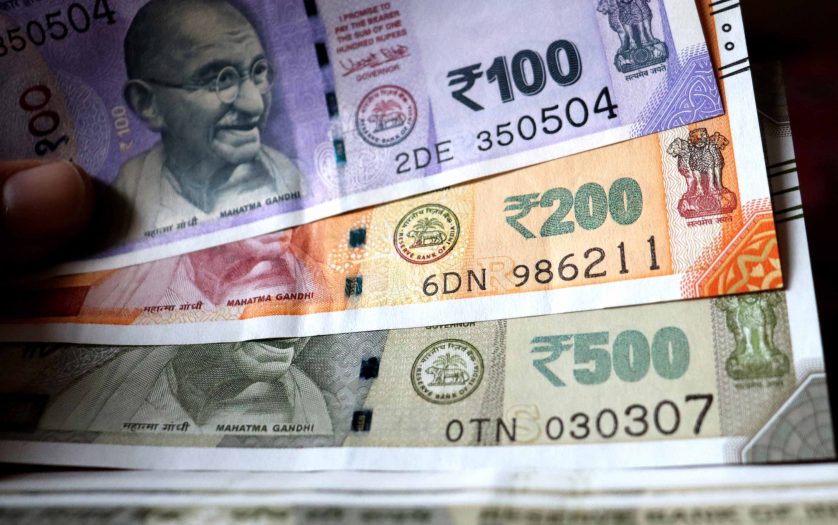 On Monday, the Reserve Bank of India (RBI) told the Bombay High Court that it included tactile features in currency notes so that people with vision disabilities can easily identify them.

A division bench of Chief Justice Dipankar Datta and Justice M S Karnik was hearing a petition filed by the National Association of the Blind (NAB), claiming that the new currency notes and coins posed difficulty for people with vision disabilities in identifying and distinguishing them.

Uday Warunjikar, the petitioner’s advocate, told the court that earlier, the notes and coins were of different sizes and hence were easily identifiable. “The RBI, after filing this plea, developed a mobile application which people with vision disabilities could use,” he said.

Senior counsel Venkatesh Dhond, appearing for RBI, informed the Bombay High Court that apart from developing the application, the RBI had consulted several associations working for people with vision disabilities.

The court noted that the problems raised in the petition are serious and asked the petitioner to file an affidavit giving further suggestions.