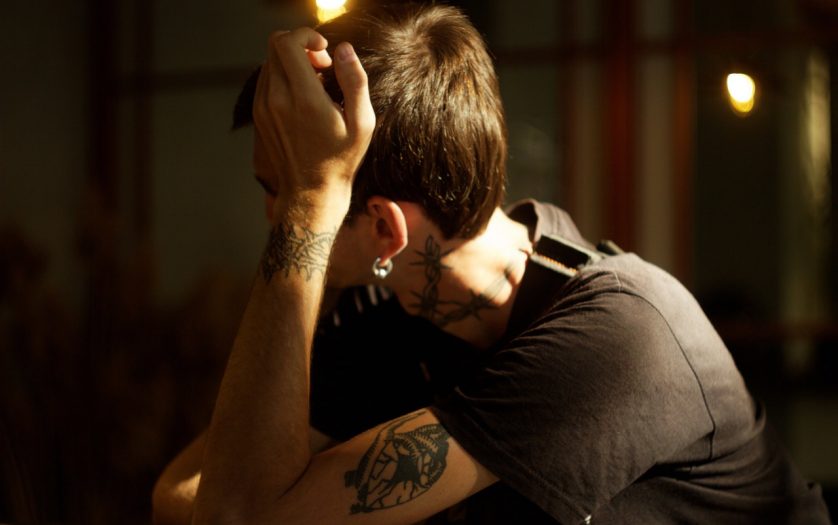 More than two in five (43.7 per cent) Australians aged 16-85 years have experienced a mental health issues in their lifetime, according to findings released on Saturday by the Australian Bureau of Statistics (ABS).

Linda Fardell, head of health and disability statistics at the ABS, said the new National Study of Mental Health and Wellbeing (the Study) paints a comprehensive picture of mental disorders in the community, and gives a snapshot of wellbeing.

“At the national level, the Study shows that 43.7 per cent (8.6 million) of Australians aged between 16 and 85 have experienced a mental disorder at some time in their life,” Ms Fardell said.

The Study also gives insights into the actions people took to manage their mental health.

“Of people with a mental disorder in 2020-21, almost half (47.1 per cent) had at least one consultation with a health professional for their mental health. In addition to these consultations, 4.4 per cent (or 864,100) of Australians accessed at least one digital service for their mental health, such as crisis support or counselling services and online treatment programs or tools.”

The ABS will publish results from the second cohort (2021-22) of the Study in 2023, as well as results from a combined sample. The ABS would like to thank participants for contributing to these important findings. More information is available for free download on the ABS website – https://www.abs.gov.au/.

Persons with disabilities to share their vision for an inclusive Australia

The Disability Royal Commission is holding a five-day public hearing…