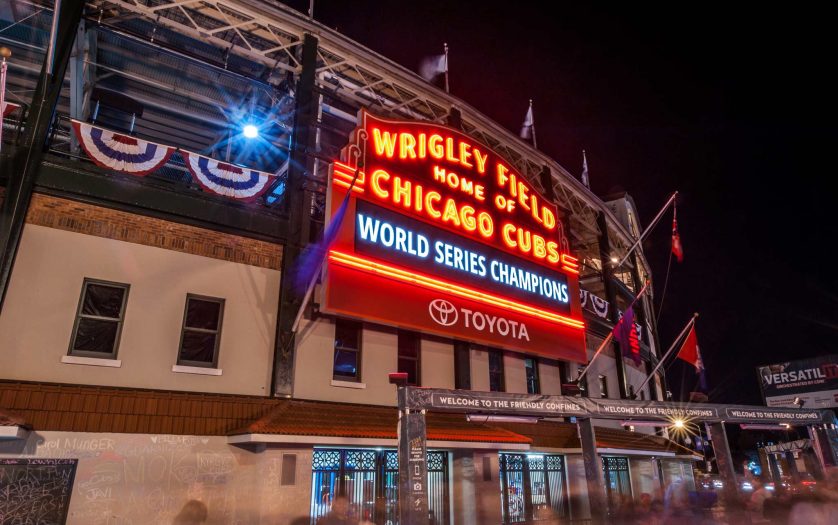 The United States Attorney’s Office for the Northern District of Illinois today filed a federal civil lawsuit against the Chicago Cubs, alleging the team failed to ensure that recent additions and alterations at Wrigley Field were appropriately accessible to individuals with disabilities, including people who use wheelchairs, as required by the Americans with Disabilities Act.

The lawsuit alleges that the team’s renovation, rehabilitation, expansion, and reconstruction of Wrigley Field – a multi-year undertaking known as “the 1060 Project” – discriminated against individuals with disabilities. To facilitate the changes made by the 1060 Project, the Cubs rebuilt a sizable portion of the preexisting Wrigley Field facility, including demolishing and reconstructing the bleachers and tearing down most of the lower grandstand and rebuilding it. These extensive changes were subject to the ADA’s requirements for design, construction, and alterations, the lawsuit states.

The lawsuit alleges that throughout the 1060 Project, the Cubs failed to provide wheelchair users with adequate sightlines as compared to standing patrons or incorporate wheelchair seating into new premium clubs and group seating areas. In the general admission areas, the Cubs designed and constructed the wheelchair seating so that it is largely clustered in the last row of seating sections – in violation of the requirements of the ADA Standards for Accessible Design – and failed to remove architectural barriers to access in unaltered portions of Wrigley Field where it was readily achievable to do so, the lawsuit states.

“The Cubs rebuilt much of Wrigley Field and had ample opportunity – and a significant ADA obligation – to incorporate wheelchair seating and other accessible elements into the updated facility,” said John R. Lausch, Jr., United States Attorney for the Northern District of Illinois. “The U.S. Attorney’s Office remains committed to ensuring equal accessibility for individuals with disabilities.”

“For 32 years, the ADA has set clear requirements to ensure that public venues such as sports facilities are accessible,” said Assistant Attorney General Kristen Clarke for the Justice Department’s Civil Rights Division. “The Justice Department will vigorously enforce the law to ensure that fans with disabilities and their families are able to enjoy their ballpark experience.”