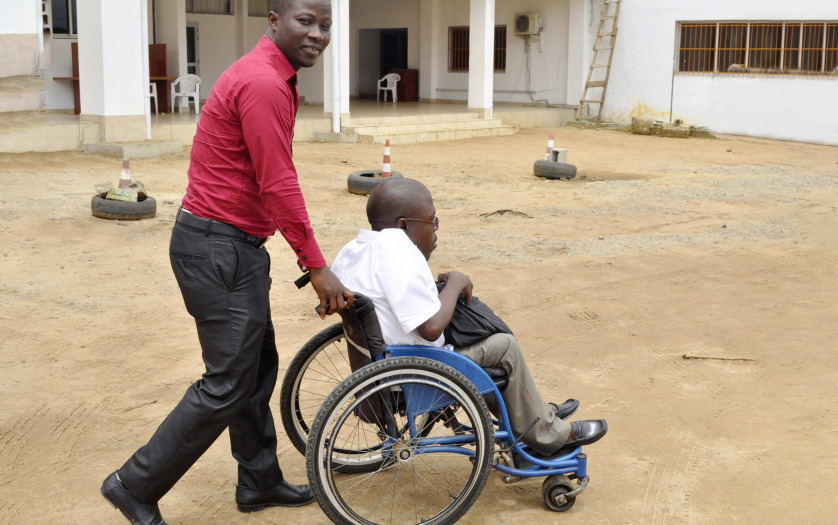 The Chairman of the Christian Council of Nigeria, Enugu Chapter, Archbishop Christopher Ede, has called on the states to adopt the Discrimination Against Persons with Disabilities (Prohibition) Act, 2018.

Ede made the call while presenting the keynote address at the training of religious leaders on protecting sexual and reproductive health rights of women with disabilities in Abuja on July 1, reports Vanguard.

Ede, who doubles as the Methodist Archbishop of Enugu, noted that it became crucial to adopt the law to strengthen visibility and access to justice for women and girls with disabilities.

Ede cautioned that excluding women and girls with disabilities from sexual and reproductive health is a human right issue related to gender and disability.

“For people with disabilities, I want to request all states should domesticate the law on disability. I also ask that this law be made known to persons with disabilities and enforced on their behalf in all the states. The problem with most people with disabilities is that they are ‘invisible’.
Because of the stigmatisation culture in our society, most of them are withdrawn and unable to demand the enforcement of their rights,” the Archbishop said.

He said, “The Christian Council does not take the issue of persons living with disabilities with levity. We have made further commitments to running a more inclusive church where all are catered for, including people with disabilities.

“We want church leaders to promote sexual and reproductive health rights of women with disabilities. We often think that people with disabilities are not entitled to good sexual life and shouldn’t bear their children because nobody should marry them.”