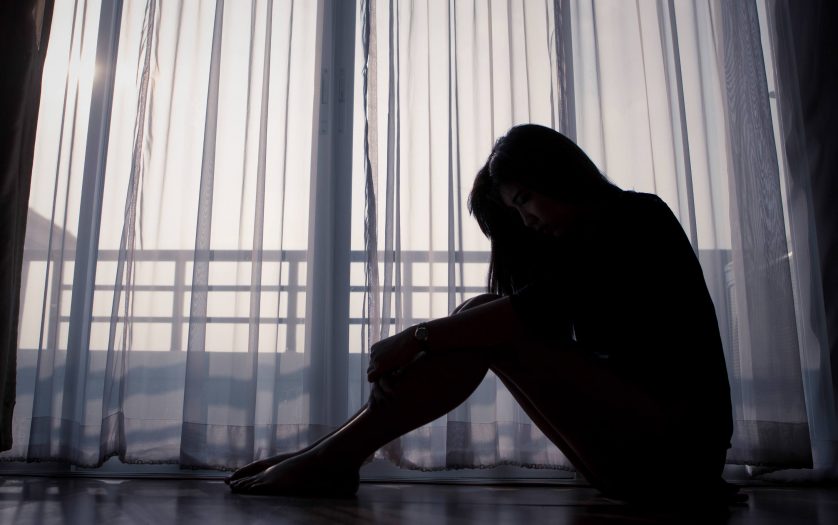 Face-to-face contact with friends, however, decreased from 74 to 70 percent.

In 2021, 58 percent of New Zealanders said they would feel comfortable or very comfortable about a new neighbour who had a mental illness, compared with 55 percent in 2018.

In contrast more than 80 percent of people said they would feel comfortable or very comfortable with a new neighbour who was a different religion, sexual orientation, or ethnicity, used a different language, or had a long-term disability or health condition.