Discrimination against migrants with disabilities must end 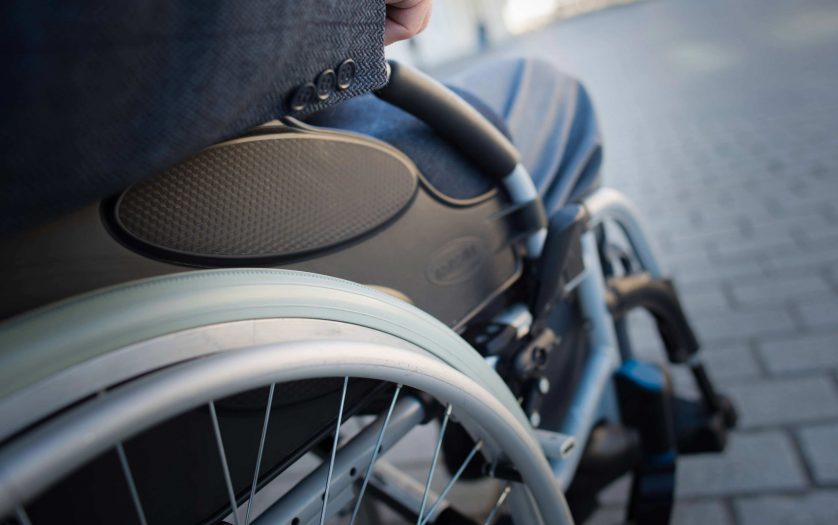 “We welcome people who want to call Aotearoa home but for too long the rules have reduced migrants with disabilities to a cost, creating a deficit-based system that is splitting families up and dehumanising communities,” said Green Party immigration spokesperson Ricardo Menendez March.

“Over the past five years hundreds of migrants with disabilities have had their visas turned down because of this policy. Families are being split, with parents facing the impossible decision of being allowed to remain in Aotearoa but without their disabled child.

“Refugees are subjected to this policy too, which undermines humanitarian efforts to support people escaping conflict and persecution.

“It is encouraging to hear the Minister say the Acceptable Standards of Health barriers to immigration need to be discussed. The Education and Workforce Select Committee has also agreed that this policy should be overhauled, and the Human Rights Commission has said it is discriminatory. It’s time for the Government to listen to the growing chorus of voices rejecting the discriminatory approach.

“An immigration system that acknowledges people’s strengths and contributions to Aotearoa would not discriminate on the basis of disability. I have drafted a members bill to repeal parts of Section 392 of the Immigration Act so that normal Human Rights Act protections would apply to everyone,” Ricardo Menendez March said.