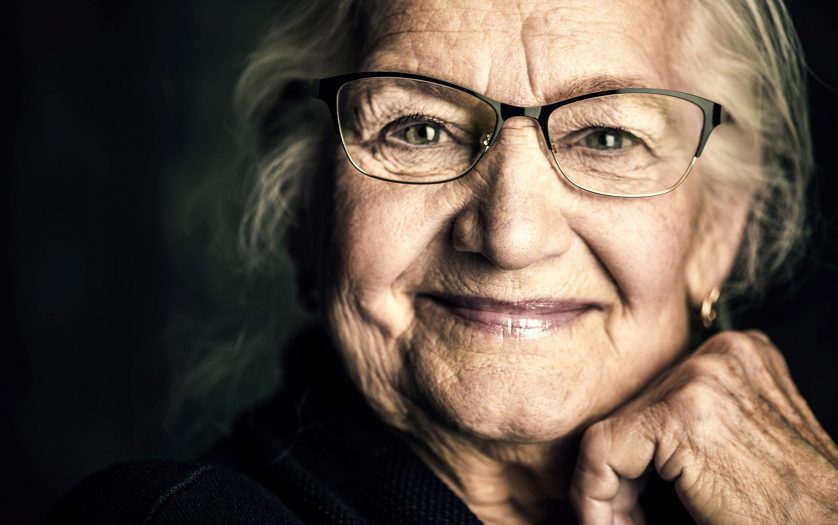 Does something not feel right? This is the question Central West residents are being asked this World Elder Abuse Awareness Day, Wednesday 15 June.

Supported by Orange City Council, the Central West Region Collaborative for the Prevention of abuse of Older People, wants to raise awareness of the types of elder abuse that many people may not be aware of.

The most common forms of abuse of older people are financial abuse, physical abuse, psychological abuse, sexual abuse, and neglect.

The group has distributed flyers to participating Orange and Molong pharmacies to be placed in prescription bags. The group has also produced stickers that will be stuck on coffee cups at participating cafes across the region on the day, encouraging people to know the warning signs of elder abuse.

Orange Mayor Jason Hamling said every older person has the right to feel safe in their family, home and community.

“One of the most important steps in protecting older people from abuse is having a greater awareness about the signs of abuse, and knowing what to do to take action,” Cr Hamling said.

“It is important to raise awareness about elder abuse, to ensure older people are respected and included within our community. There is no excuse for elder abuse.”

Recognised by the United Nations, World Elder Abuse Awareness Day is a day to voice our collective opposition to the abuse of older people, and to promote their right to live in safety.

If you feel something is not right, take action and speak up.  The Ageing & Disability Abuse Helpline is available to help with any concerns 1800 628 221.

States must protect and respect the rights of older persons deprived of liberty: UN expert

Older persons can only be deprived of their liberty in…

Creating job opportunities for persons with disabilities in the visitor economy

The Albanese Labor Government will create more employment opportunities for…