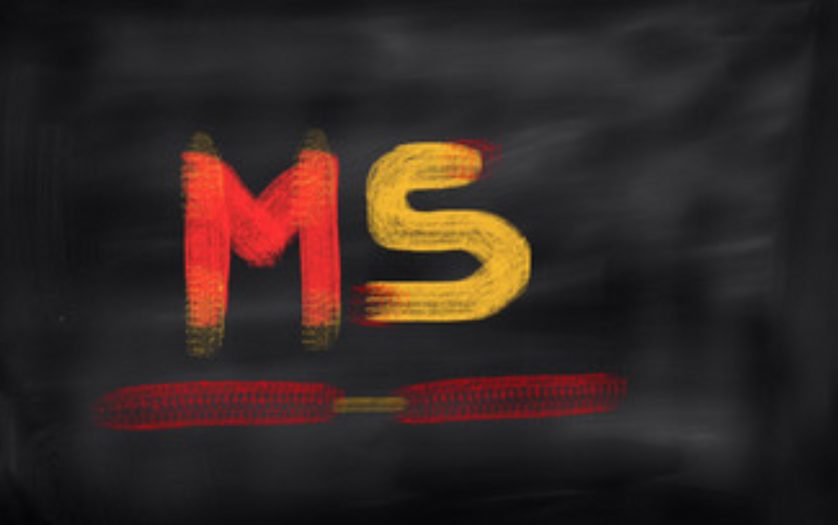 Because subjective feelings of cognitive fatigue fail to correlate with objective measures of performance, researchers have sought to identify an objective behavioral measure that covaries with the subjective experience of fatigue. Prior research at Kessler Foundation showed that signal detection metrics (perceptual certainty and response bias) correlated with changes in cognitive fatigue as well as with activation in the striatum of the basal ganglia—an area of the brain Kessler researchers have previously identified as sensitive to changes in cognitive fatigue. They continued their investigation in this study of MS, which is often complicated by symptoms of fatigue, including cognitive fatigue.

The study was conducted at the Rocco Ortenzio Neuroimaging Center at Kessler Foundation, which is dedicated solely to rehabilitation research. Researchers used a demanding working memory paradigm to induce cognitive fatigue in 50 participants, 30 with MS and 20 controls. All participants underwent structural and functional magnetic resonance imaging (fMRI) and were assessed using the visual analogue scale of fatigue (VAS-F) at baseline and after each block of the tasks.

“We demonstrated that response bias was related to subjective state fatigue in MS,” said lead author Dr. Román, National MS Society postdoctoral fellow at Kessler Foundation. “This reinforces our previous finding of the same relationship in controls and provides additional support for this signal detection theory metric as an objective measure of cognitive fatigue.”

Cognitive fatigue is a feature of many neurodegenerative conditions, including MS, according to Dr. Wylie, director of the Ortenzio Center. “By building on this promising avenue of research, we are establishing the basis for a new set of tools,” he explained, “which will help us develop effective interventions for treating this disabling condition in a wide range of individuals and ameliorate its impact on their daily functioning, employment, and quality of life.”