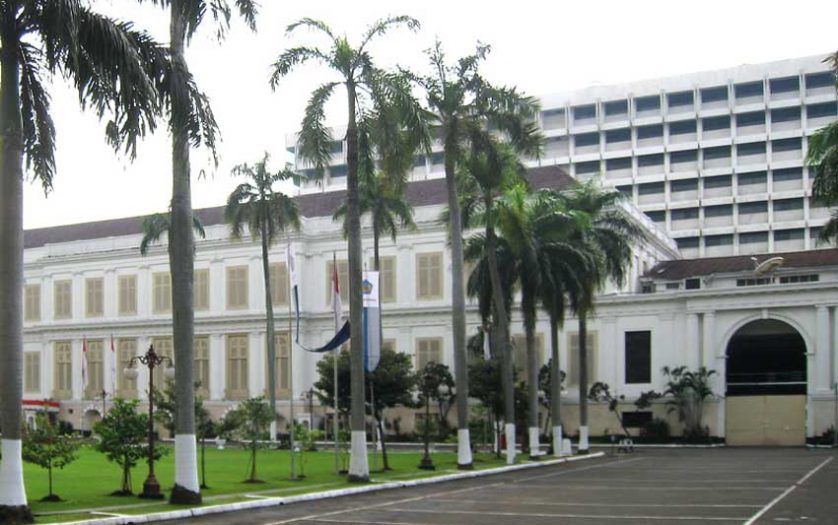 A total of 150 organizations for people with disabilities and civil society protested the Finance Ministry and demanded Finance Minister Sri Mulyani restore the rights of a former employee with schizophrenia — who was fired due to reasons linked to work performance, which the group suspects is related to the person’s disability.

“The letter will be submitted at 10:00 a.m. to the office of the Finance Ministry on Jalan Dr. Wahidin Raya, Sawah Besar District,” said a member of Perhimpunan Jiwa Sehat or the Association for Healthy Souls, Ratna Dewi, in a written statement received by Tempo on May 30, 2022.

DH was an employee of the Tax Directorate General at the Finance Ministry with a schizophrenia. He had worked for more than ten years but was dismissed as he was considered absent from work.

“We are present here to support DH in demanding DH’s rights to be restored as DH is a person with a disability,” said Ratna Dewi, member of the Healthy Souls Association (PJS) and representative of DH.

Ratna asserted Law No.8/2016 on persons with disabilities states that a person cannot be fired by an employer due to their disabilities. “Law No.18/2016 states that people with mental disabilities have the right to decent accommodation,” said Ratna.

The Finance Ministry fired DH on November 15, 2020. In the letter of dismissal, it was stated that the status of DH’s dismissal was respectful, not at his own request. This dismissal letter was sent to DH’s family in February 2021. However, DH only found out at the end of last year after receiving psychological treatment.