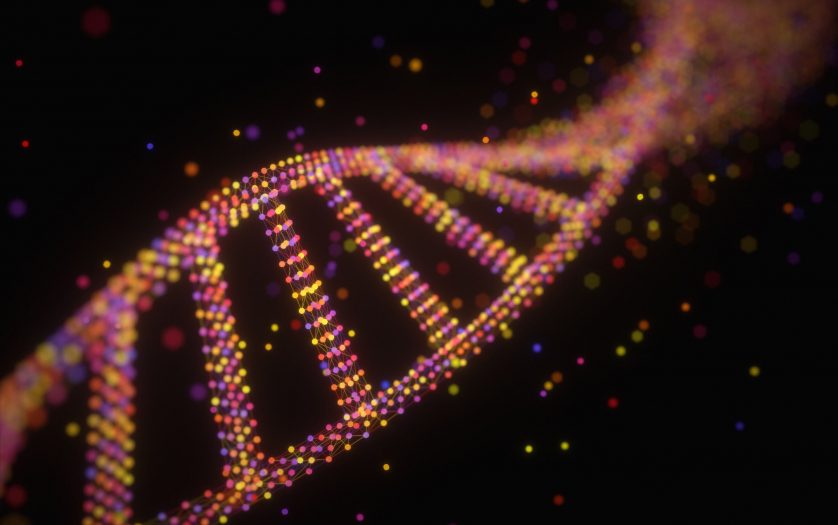 A gene that has been associated with severe learning disabilities in humans has been found to also play a vital role in cells’ response to environmental stress, according to a Duke University study appearing May 24 in the journal Cell Reports.

Cells are stressed by factors that may damage them, such as extreme temperatures, toxic substances, or mechanical shocks. When this happens, they undergo a range of molecular changes called the cellular stress response.

“Every cell, no matter from which organism, is always exposed to harmful substances in their environment that they have to deal with all the time,” said Gustavo Silva, assistant professor of biology at Duke and senior author on the paper. “Many human diseases are caused by cells not being able to cope with these aggressions.”

During the stress response, cells press pause the genes related to their normal housekeeping activities, and turn on genes related to crisis mode. Just like in a house being flooded, they put down the window cleaner, turn off the TV, and run to close the windows, then they patch holes, turn on the sump pump, and if needed, rip up carpet and throw away irreparably damaged furniture.

While studying mechanisms related to the cells’ health and their response to stress, the team saw that, under stress, a group of proteins was being modified inside the cells. They dug into it and found that the master regulator of this process is a gene called Rad6.

“When there is a stressor, cells need to change what proteins are produced,” said Vanessa Simões, associate in research in the Silva lab and lead author of the paper. “Rad6 goes in and gets the (protein-building) ribosomes to change their program and adapt what they are producing for the new stressful circumstances.”

Rad6 isn’t just any random gene. It can be found, sometimes under a different name, in almost all multicellular organisms. In humans, it is known for its association with a set of symptoms called “Nascimento Syndrome,” that include severe learning disabilities.

Nascimento Syndrome, also called X-linked intellectual disability type Nascimento, is still a poorly understood disease. It was officially described in 2006, and tends to run in families, giving scientists an early clue to its genetic causes. Affected individuals have severe learning disabilities, characteristic facial traits, with wide-set eyes and a depressed nose bridge, and a range of other debilitating symptoms.

Like many other genes, Rad6 doesn’t just do one thing. It’s a multiuse tool. By discovering an additional function, and one so tightly related to the cell’s health, Silva and his team get to add a new piece to the puzzle of Nascimento Syndrome.

“It’s still a big question or how exactly can a mutation to this gene lead to such a drastic syndrome in humans,” said Silva. “Our findings are exciting because Rad6 can be a model on which we can do genetic manipulations to try to understand how problems in coping with harmful conditions can be connected to how this disease progresses.”

“If we get a better understanding of how this gene works, we can actually try to interfere with it to help these patients have a better outcome.” he said.

But how does one actually “look” at what is happening with an infinitesimally small protein when a cell is stressed? With a fair amount of teamwork. Simões and Silva paired up with researchers from the Duke Biochemistry department and the Pratt School of engineering to gather all the help they needed.

“It’s the cool thing about being in a place like Duke,” he said. “We found collaborators and resources easily, right here, and that really increases the impact of a study and our ability to do a more complete work.”

Funding for this study was provided by US National Institutes of Health R00 Award ES025835 and R35 Award GM137954 to Gustavo Silva.