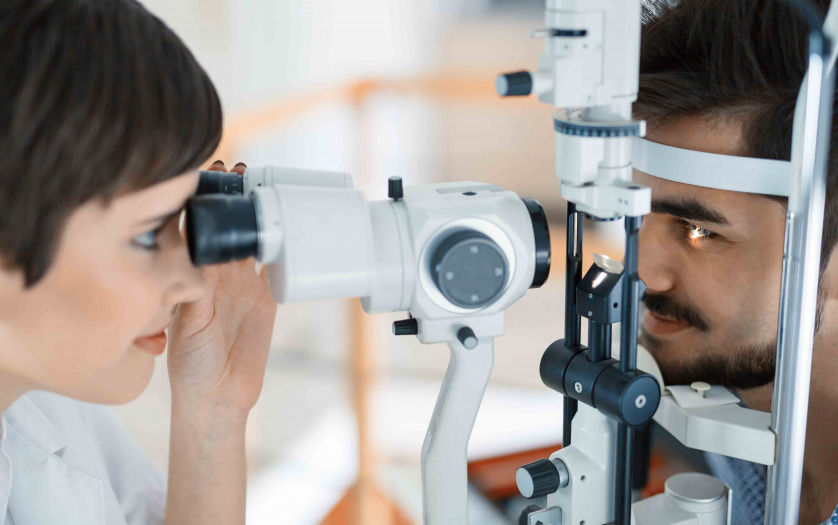 A boy (aged 6 years at the time of events), with symptoms of reduced vision waited six months for an appointment before being seen by a private ophthalmologist and was subsequently diagnosed with a brain tumour.

The boy’s mother subsequently took him to a private ophthalmologist, who arranged for him to have an urgent CT head scan which revealed a solid mass lesion in the back of his brain. This was subsequently removed and found to be benign.

Dr Vanessa Caldwell found multiples issues in the care provided by the DHB, which contributed to this delay, including that the boy’s initial referral missed the eligibility check which led to a delay in being placed on the waitlist, and both referrals were graded incorrectly. Dr Caldwell considered multiple service delivery issues by the DHB led to an unacceptable delay in the boy being seen by an ophthalmologist at the DHB, and individual errors made by an orthoptist when grading two referrals were a failure to provide the boy with services with reasonable care and skill.

Dr Caldwell said, “Many aspects of the care provided to the boy by the DHB fell below accepted standards.

“It is concerning that in order to receive treatment within a reasonable timeframe, the boy’s family had to seek care privately.

“While I acknowledge that demand for this service exceeds capacity, the key concerns in this case also relate to the way in which the service is run.”

Dr Caldwell recommended the DHB provide HDC with an independent evaluation of the systems in place to identify and prioritise overdue first specialist assessment of ophthalmology patients and undertake a random audit of paediatric ophthalmology referrals over a three-month period to ensure they have been graded appropriately and consider the independent advisor’s comments regarding alternative care options.

As a result of these events, the DHB made many changes to its Ophthalmology Service to address the resourcing pressures, making key improvements to adapt and respond effectively to foreseeable effects of skill shortages in the health sector.

“This is not the first time HDC has investigated matters relating to delays in the DHB’s ophthalmology services that have impacted negatively on a consumer. It is concerning that, despite changes made, we continue to see negative impacts on consumers because of delays in the service. It is clear there are still systems issues at the DHB which need to be addressed.”

HDC wrote to the Ministry of Health to raise concerns about the DHB’s Ophthalmology Service and they have been working closely with the DHB to improve waiting times for care.

“The Ministry of Health has a role, with DHBs, to recognise the effect of pressures on the system, and plan accordingly. However, the existence of systemic pressures does not remove provider accountability in addressing such issues,” said Dr Caldwell.

The first therapy to be developed specifically for post-traumatic headache…

The RCP has launched a new acute care toolkit aimed…

BrightSpring Health Services, a leading provider of complementary home and…