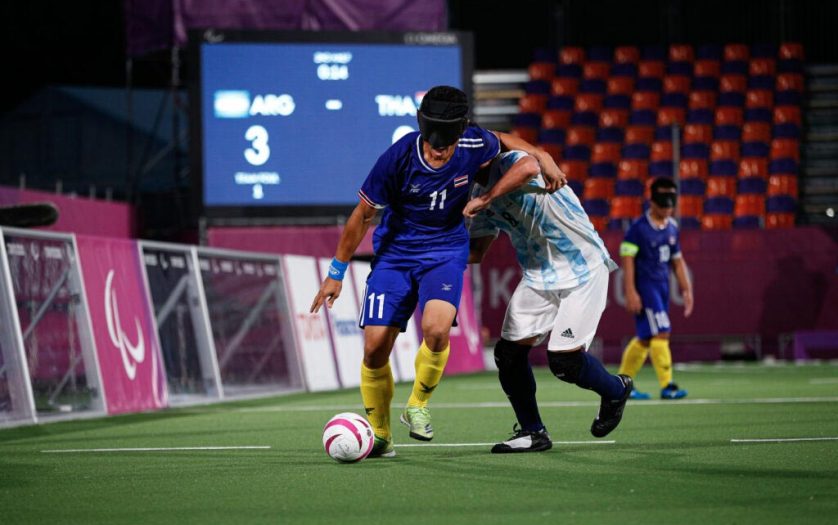 The 2022 IBSA Blind Football World Grand Prix will be played in the City of Puebla (Mexico) from July 29 to August 8.

Eight National Teams will be able to participate.

Countries meeting these criteria and wishing to take part are invited to fill in the expression of interest and return it to femedecidevi@hotmail.com by May 15th 2022.

The total entry fee is € 350 per person for the whole period – 10 nights (arrival on 29th July – departure on 8 th August).
The previous three editions of the IBSA Blind Football World Grand Prix were held in Japan.

For more information, go to https://blindfootball.sport

Senator Higinio Martínez Miranda reported that in the State of…