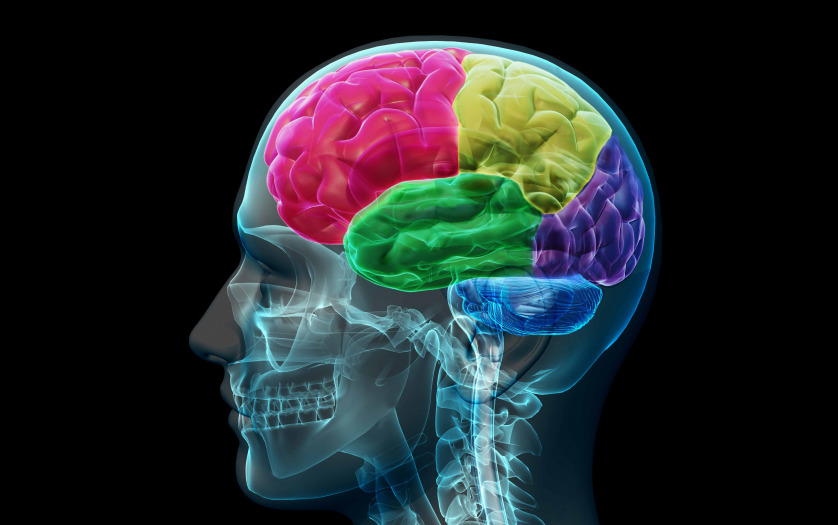 There are five different diseases that attack the language areas in the left hemisphere of the brain that slowly cause progressive impairments of language known as primary progressive aphasia (PPA), reports a new Northwestern Medicine study.

“We’ve discovered each of these diseases hits a different part of the language network,” said lead author Dr. M. Marsel Mesulam, director of Northwestern’s Mesulam Center for Cognitive Neurology and Alzheimer’s Disease. “In some cases, the disease hits the area responsible for grammar, in others the area responsible for word comprehension. Each disease progresses at a different rate and has different implications for intervention.”

This study is based on the largest set of PPA autopsies — 118 cases — ever assembled.

It will be published April 20 in the journal Brain.

“The patients had been followed for more than 25 years, so this is the most extensive study to date on life expectancy, type of language impairment and relationship of disease to details of language impairment,” said Mesulam, also chief of behavioral neurology at Northwestern University Feinberg School of Medicine.

Patients with PPA were prospectively enrolled in a longitudinal study that included language testing and imaging of brain structure and brain function. The study included consent to brain donation at death.

The initial symptoms of PPA can be subtle and sometimes attributed to anxiety or throat problems. Even specialists may fail to make a diagnosis in a timely manner. In 40% of cases of PPA, the underlying disease is a very unusual form of Alzheimer’s disease. It’s unusual because it impairs language rather than memory, and because it can start much earlier when the person is under 65 years old.

In 60% of cases, the diseases causing PPA belong to an entirely different group of conditions called frontotemporal lobar degeneration (FTLD). Although most people have not heard of this, frontotemporal lobar degeneration conditions are responsible for about 50% of all dementias that start before the age of 65. Accurate diagnosis can now be achieved with new imaging and biochemical methods.

Once the underlying disease is diagnosed, there are many different approaches at a disease level (medication) and symptomatic level.

“The trick is to approach PPA at both levels simultaneously,” Mesulam said.

If Alzheimer’s disease is the cause, a patient can be treated with medication and channeled into clinical trials. At the symptom level, an individual who has difficulty with grammar and word finding can receive targeted speech therapy. People with word comprehension would receive a different type of speech therapy or, perhaps, transcranial magnetic stimulation, which seems to work best for this particular deficit. Anxiety around word finding can be treated with anti-anxiety medication and behavioral therapy.

The next step in the research is to improve diagnostic accuracy through new biomarkers in order to identify if a patient’s PPA is caused by Alzheimer’s disease or FTLD. Northwestern scientists also want to find pharmacologic treatments suitable to each disease underlying PPA and individualize interventions. Another goal is to design symptomatic non-pharmacologic interventions based on the nature of the language impairment.