Job support needs of people with a disability 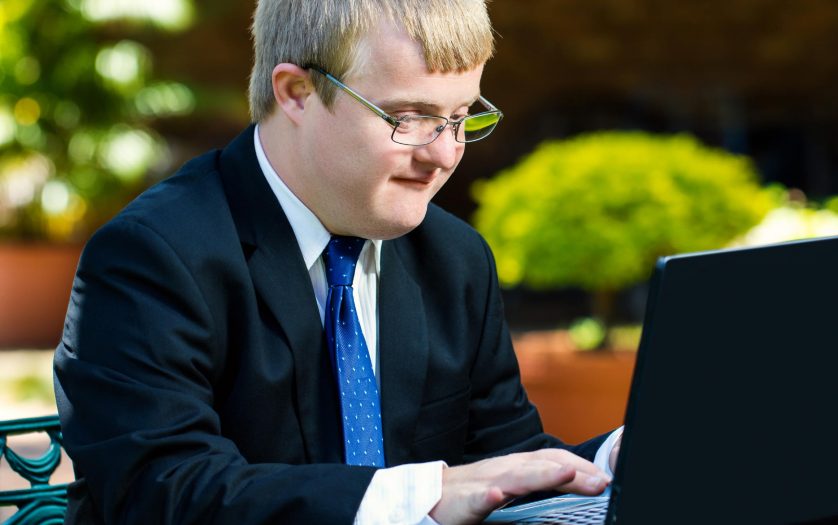 Researchers from Flinders University’s College of Nursing and Health Sciences interviewed nine people with autism about their experiences from obtaining and keeping a job in the regular job market, known as open employment.

The analysis identified that whilst people felt supported to find a job and found positive outcomes from being employed, a theme emerged that support eventually became minimal, leaving individuals with little job progression, or stuck in roles that under-utilised their qualifications.

“People with ASD face many barriers when seeking employment, such as difficulties with the job interview process, communication and understanding workplace culture,” says lead author and Honours student Melissa Sharpe.

“Despite the fact that people with autism often have high-level or multiple qualifications they are much less likely to be employed, with only 38% of adults with autism employed, compared to 84% of Australians of working age without disability.”

The research found individuals with autism received support from many different sources in their employment including supervisors, co-workers, parents and disability employment consultants.

However, the support they received from the consultants was more focused on obtaining a job, rather than job maintenance or career progression, leaving some individuals with poor job matches or unused qualifications and skills.

“We found career progression was rarely discussed by participants with their disability employment consultant, which often saw people’s skills under-utilised. This is a poor return for both society and the individual who invested time and money in gaining these qualifications,” says co-author Dr Claire Hutchinson.

“Without being able to raise future career steps with their consultant, an individual is likely not to have the skills or knowledge to be able to progress their employment on their own.”

The study found the participants had a number of positives associated with being employed, including feeling successful due to having a job, having pride in their work, feeling valued by co-workers and enjoying social inclusion, which is a key goal of the National Disability Insurance Scheme.

“The current model of disability employment however is too short-term focused and people with autism or a disability need longer-term support if we are to ensure they can progress in their careers and best utilise their qualifications.

“We need a variety of models and person-centred support, and we need to ensure disability employment providers are well resourced or incentivised to support longer-term career development. Without it, people with ASD may remain in low-skill, entry-level roles throughout their working lives.”

‘The Lived Experiences and Perspectives of People with Autism Spectrum Disorder in Mainstream Employment in Australia’ by Melissa Sharpe, Claire Hutchinson and June Alexander is published in the journal Disabilities.