32% of young people with autism report having no friends outside family, report finds 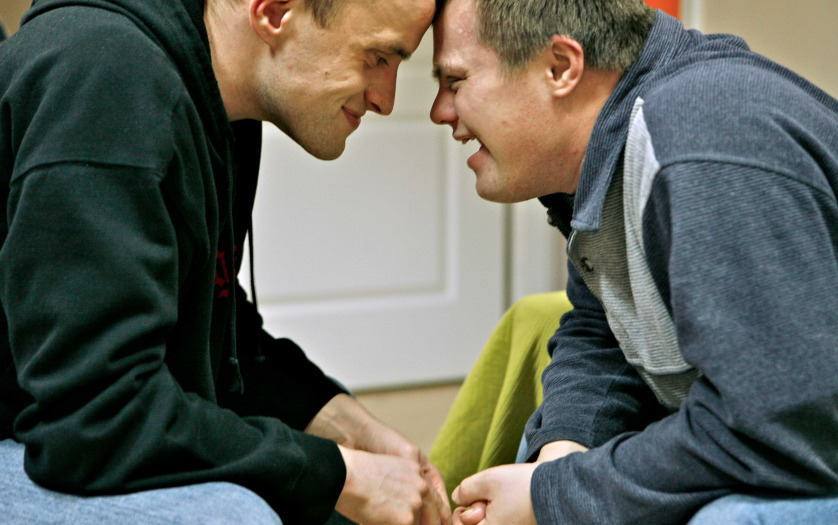 After receiving $1million dollars in funding through The Australian Government Department of Social Services, Bianca Shapiro and Nicole Gamerov, from free community service MyCareSpace, created The A List, with a mission to give every young autistic person the opportunity to connect with like-minded people. They were supported by their partners, The Australian Federation of Disability Organisations (AFDO) and Autism Community Network (A C N) and Autism Aspergers Advocacy Australia(A4).

The A List is a national online platform enabling young autistic people and their families to find ‘autism-friendly’ social activities, including peer support groups and community options. According to ASPECT (Autism Spectrum Australia), it is estimated that over 353,000 people in Australia are autistic, and according to the NDIS data, there are 123,890 active autistic NDIS participants are aged 7-24 years[2] at 30 September 2021.

Launched in 2017, MyCareSpace is a community service connecting people living with disabilities with services and support. After running the service for five years, the pair were tired of turning parents and young autistic people away who were looking for autism-friendly social activities, prompting the idea to create a solution, The A List platform.

“From our own research and focus groups, young autistic people told us about the challenges they often face,” says Nicole. “The most significant challenges were being able to understand social cues, improve conversation skills, make friends, understand how others feel, work in a group, as well as dating.”

“Many of the providers and resources listed on www.alisthub.com.au specifically address these challenges and their programs are aimed at supporting young autistic people to achieve their social goals.” Says Bianca.

Diagnosed with Autism at a very young age, Richard Habelrih knows the struggle of isolation all too well. Despite doctors telling his mum that Richard would never speak, Richard, now 25 years old, is an ambassador for The A List and presents all around Australia for Autism MATES.

Though Richard attended a supportive school with amazing teachers growing up, Richard’s childhood was very lonely and challenging. For a social butterfly like Richard who loves to chat, he and his mum Randa struggled to find activities that were autism friendly.

Having met through MyCareSpace’s work with Autism MATES, Richard has completed a series of activities through The A list, his favourite being going on trips via Travengers. Travengers hosts trips around Australia for young people between 15-35 years who have support needs, are autistic and or have hidden disabilities. According to Randa, “When Richard was younger It was very difficult to find activities that were inclusive to autistic people. They didn’t exist!”

“Richard loves to get out of his comfort zone and go on these escorted trips, forming strong connections with others like him. It’s amazing to know that there are options out there for him. We no longer need to spend hours searching, Richard can plan his day and weekends within a matter of clicks.”

Beacon College to air “A World of Difference.” TV Series in partnership with PBS

Beacon College, the first accredited baccalaureate institution in the nation for…

South Australia has appointed  a new Assistant Minister for Autism,…