HRC holds debate on the rights of persons with disabilities 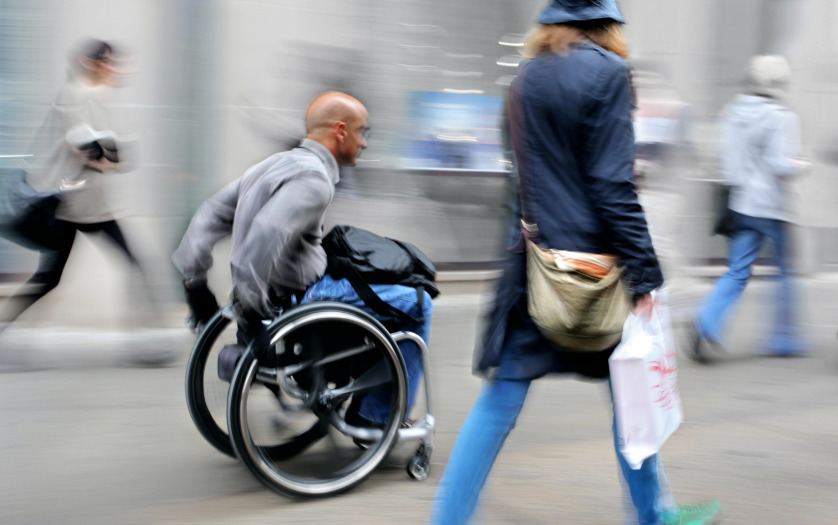 Ilze Brands Kehris, Assistant Secretary‑General for Human Rights, said States should support the agenda of community inclusion, both to provide persons with disabilities with the support they needed to be fully part of their communities and to reduce excessive unpaid care work, which disproportionally impacted the economic empowerment of women and girls. They should also continue supporting persons with disabilities around the world, and increase their efforts to find concrete solutions to the many challenges they faced.

Gerard Quinn, Special Rapporteur on the rights of persons with disabilities and moderator, said data was crucial for rational policy making, and to help prioritise between competing goals. Data was also important in measuring real obstacles against assumed articles.

Ana Brian Nougrères, Special Rapporteur on the right to privacy, said personal data should be collected and disaggregated, as this guided States in creating action plans at both national and local level, with the aim of improving the situation of human rights, and this was the goal of any social action. People must be provided with mechanisms to safeguard their personal data, and this was even greater when dealing with sensitive data such as on health and rehabilitation.

Laisa Vereti, representative of the International Disability Alliance, said to have disability disaggregated data, partnership and capacity development was crucial. Support by donors and partners was also critical. Investing into capacity building of organizations of persons with disabilities allowed them to come to the table as equal partners equipped with skills and knowledge to influence policy change.

At the beginning of the meeting, the Council concluded its interactive dialogue with Michael Fakhri, the Special Rapporteur on the right to food.