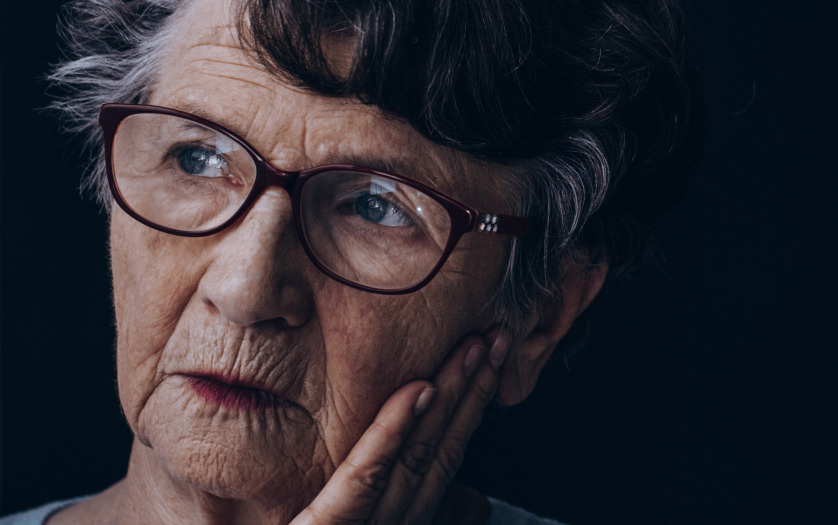 Maintaining independence is one of the top priorities that older patients have after major surgeries. But while geriatricians often assist surgeons in managing surgical patients, there is a current lack of evidence supporting co-management models that improve outcomes post-procedure.

To help develop effective, evidence-based co-management strategies, a team of Yale researchers including Thomas Gill, MD, Humana Foundation Professor of Medicine (Geriatrics) and professor of epidemiology (chronic diseases), conducted a study designed to identify factors linked to increased risk of loss of independence after surgery. The researchers published their study in the Journal of the American Geriatrics Society on February 24.

“When an older person has a major surgery, particularly someone over the age of 85, they may benefit from having geriatric co-management pre- or post-operatively,” says Gill, who was first author of the study. “This study is one of the steps needed for developing effective interventions.”

Elderly patients have a greater likelihood of presenting with more complex medical conditions such as cognitive impairment or frailty that increases their vulnerability to poor outcomes after surgery. To identify potential risk factors, the teams studied 754 individuals who were 70 years and older and living in south-central Connecticut. They followed this group from March 1997 to December 2017, and over those two decades 247 people underwent 327 major surgeries. These data were collected as part of a broader study designed to assess indicators of geriatric vulnerability in community-living older persons.

“One of the unique features of our research is that it’s embedded within this longstanding longitudinal study,” says Gill.

While the team followed this group, it conducted monthly interviews, and performed more extensive, in-person evaluations every 18 months. In this latest study, they used the collected data to better understand the burden of disability in the months following major surgery. The team identified 10 factors that were independently associated with poor functional outcomes. These included factors from the demographic domain, such as being over the age of 85, being a woman, or being Black or of Hispanic ethnicity. Other risk factors were related to socioeconomics, such as living in a disadvantaged neighborhood. Having physical frailty, cognitive impairment, multiple chronic conditions, a preexisting disability, low self-efficacy, history of smoking, and obesity were also significant risk factors.

These findings will help researchers involved in clinical trials identify participants at highest risk. And several of these factors, such as obesity, low self-efficacy and frailty, says Gill, are potentially modifiable. By developing interventions, the team hopes to improve outcomes for vulnerable older patients post-surgery.

“Through identifying factors, we might be able to intervene on a subset of them to determine whether current co-management strategies are effective,” he says. “Our whole objective is to try to improve the quality of life for older persons after experiencing significantly disabling events like major surgery.”

The team is also conducting research evaluating distressing symptoms such as fatigue and pain before and after surgical procedures. In addition to helping patients achieve independence, they also hope to develop interventions with the goal of relieving these symptoms.

Other authors included Terrence Murphy, PhD, Evelyne Gahbauer, MD, MPH, and Linda Leo-Summers, MPH, at the Yale Program on Aging and Robert Becher, MD, MS, in the Department of Surgery.